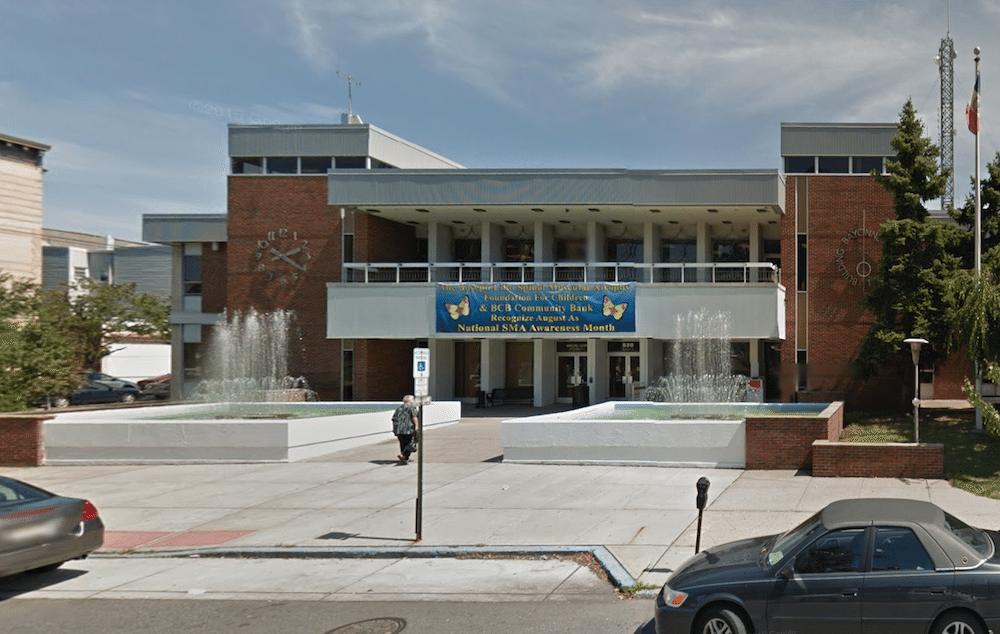 Pursuant to the authority vested in the Mayor of Bayonne by law, I hereby issue the following Executive Order:

WHEREAS, prudent fiscal oversight and management of personnel is essential for the City’s financial stability and economic growth; and WHEREAS, it has become readily apparent that concerns have arisen regarding the effective oversight and accountability over the number of workers employed by the City of Bayonne; now THEREFORE, under the authority vested in me as the Mayor of Bayonne, I hereby issue this Executive Order implementing a one year hiring freeze on the part of the City of Bayonne. All Directors and/or any other personnel authorized to hire on behalf of the City of Bayonne are hereby restricted and barred from hiring additional personnel, subject to the following exceptions:

1. The hiring of approximately 225 summer and seasonal workers on an as needed basis to facilitate recreational, educational and other annual programs.

2. The hiring of police, fire and other public safety personnel, including crossing guards, on an as needed basis to ensure the health, safety and welfare of the public.

3. The hiring of no more than two (2) workers in connection with the state ordered revaluation.

4. The transfer of no more than five (5) workers as the result of the dissolution of the Bayonne Municipal Utilities Authority.

This Executive Order shall be kept on file in the Office of the City Clerk and Business Administrator and will be made available upon request. It shall also be posted on the City’s website.