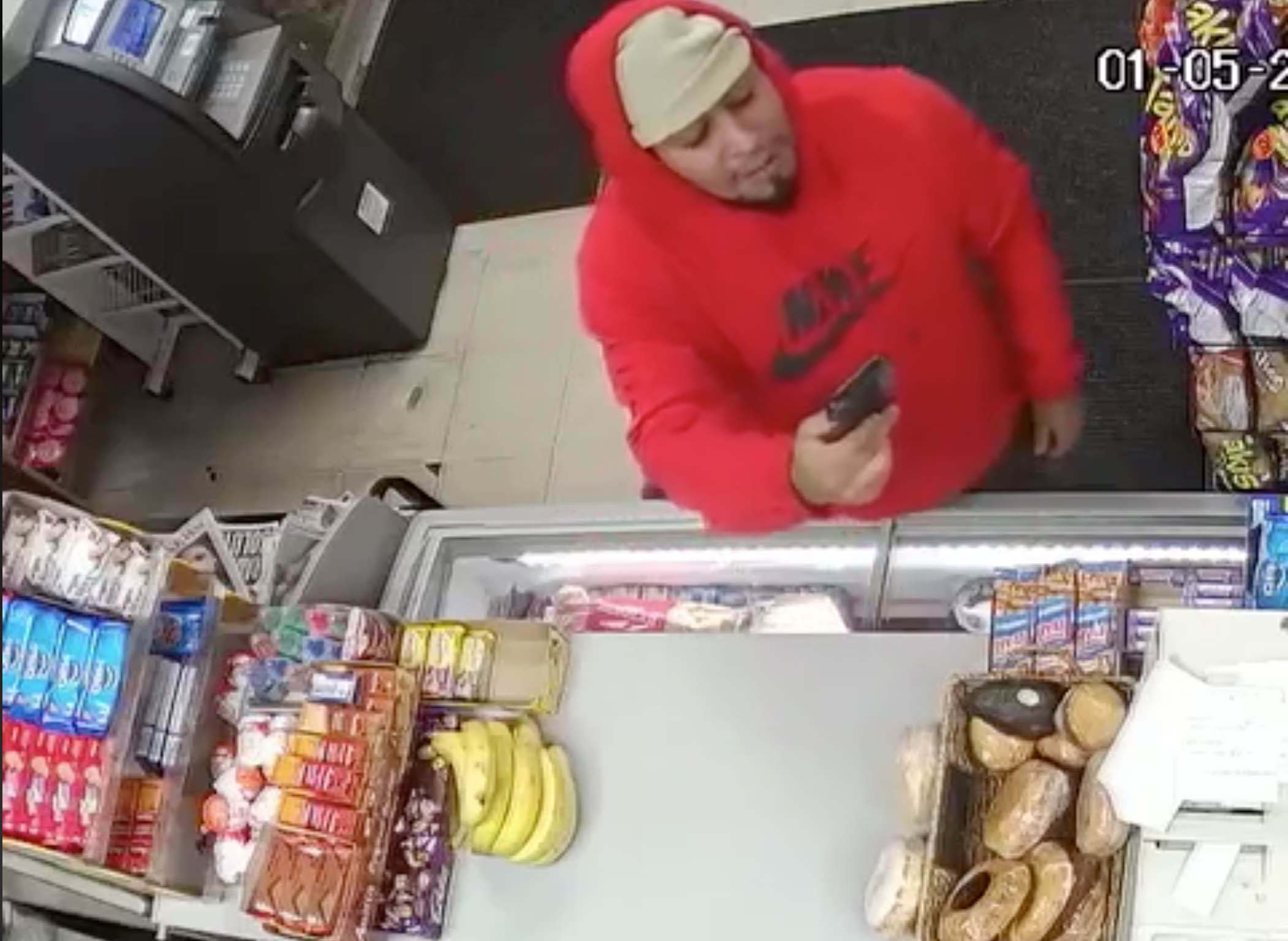 Police arrested a man on various charges after a warrant was placed for an alleged robbery that took place on January 5th at City Special Deli in Bayonne.

According to the report 23-year-old Giovanni Alfaro was taken into custody at 1501 hours from the area of 25th Street and JFK Blvd. On that date, a 47 year old male victim (store employee) reported that a male, later identified as Alfaro, entered his store and fled after underpaying for items he wanted to purchase. Alfaro then returned to the store and walked behind the counter to confront the victim. An altercation ensued resulting in Alfaro punching the victim about the face before fleeing the store again. A search incident to his arrest led to the recovery of marijuana and narcotic paraphernalia.

Alfaro was charged with the following:

He was remanded to the Hudson County Jail