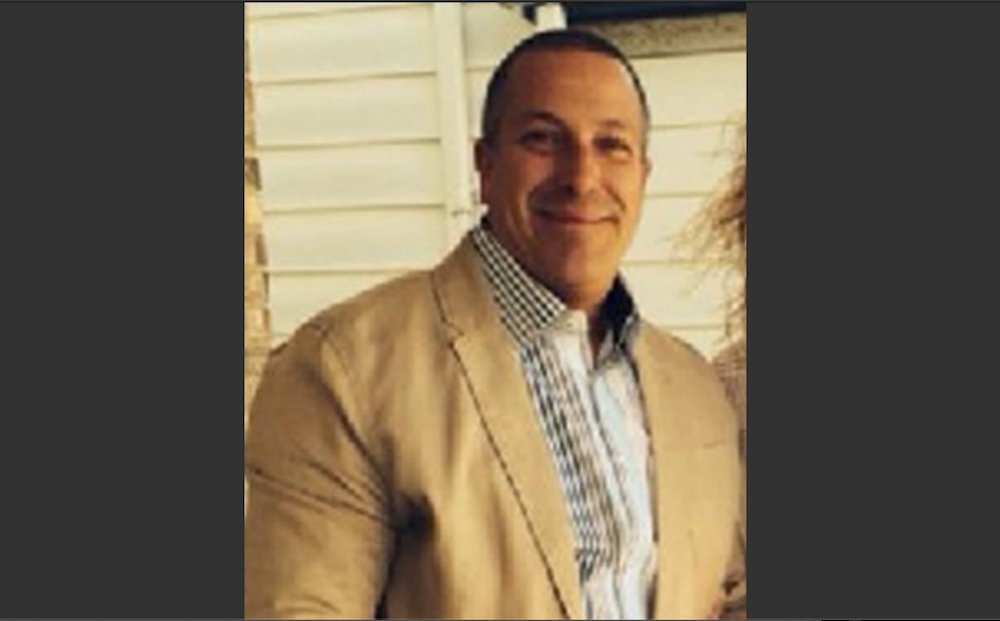 NEWARK, N.J. – A former Bayonne, New Jersey, police officer was sentenced to 42 months in prison for using excessive force during an arrest, falsifying records in an attempt to conceal his conduct and helping a relative fraudulently obtain a home rehabilitation loan, U.S. Attorney Craig Carpenito announced.

Domenico Lillo, 48, of Bayonne, previously pleaded guilty before U.S. District Judge Kevin McNulty in Newark federal court to an indictment charging him with one count of deprivation of civil rights under color of law and one count of falsifying records to impede a civil rights investigation. Lillo also pleaded guilty to an information charging him with assisting in the filing of a false report to the U.S. Department of Housing and Urban Development (HUD) in connection with a federally funded home rehabilitation loan worth $20,000.

On the early evening of Dec. 27, 2013, Lillo and other police officers from the Bayonne Police Department went to an address in Bayonne to arrest a man on a warrant from Sussex County. Lillo admitted that he struck the individual they were arresting in the head with a flashlight while the individual was handcuffed and not resisting arrest, injuring him. Lillo also admitted that he falsified a Bayonne Police Department Use of Force Report related to the arrest with the intent to impede an investigation into the case.

Lillo also admitted that on May 10, 2012, he aided a relative in preparing and submitted a fraudulent HUD application to get a federally funded rehabilitation loan on a home Lillo co-owned.

In addition to the prison term, Judge McNulty sentenced Lillo to three years of supervised release and ordered him to pay restitution of $20,000 to the City of Bayonne.