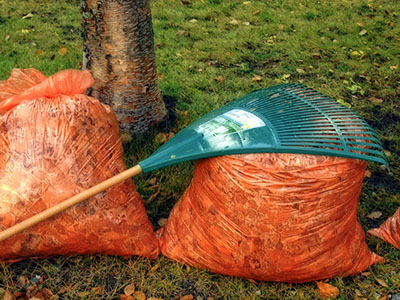 Mayor Jimmy Davis advised residents that Bayonne’s autumn leaf collection pick-ups are over for 2016.  Seasonal, curbside leaf pick-ups ended on December 5. They will resume in autumn 2017 at a date to be announced next year.  In the meantime, during the winter, spring, and summer, residents may dispose of leaves with their regular garbage.  They also have the option of composting the leaves.

Anyone who has leaf bags left over from 2016 or earlier years should save them for the next leaf pick-up season in autumn 2017.  Anyone putting out leaves with regular garbage during the next several months should use plastic garbage bags until the next special leaf collection season is announced next autumn.