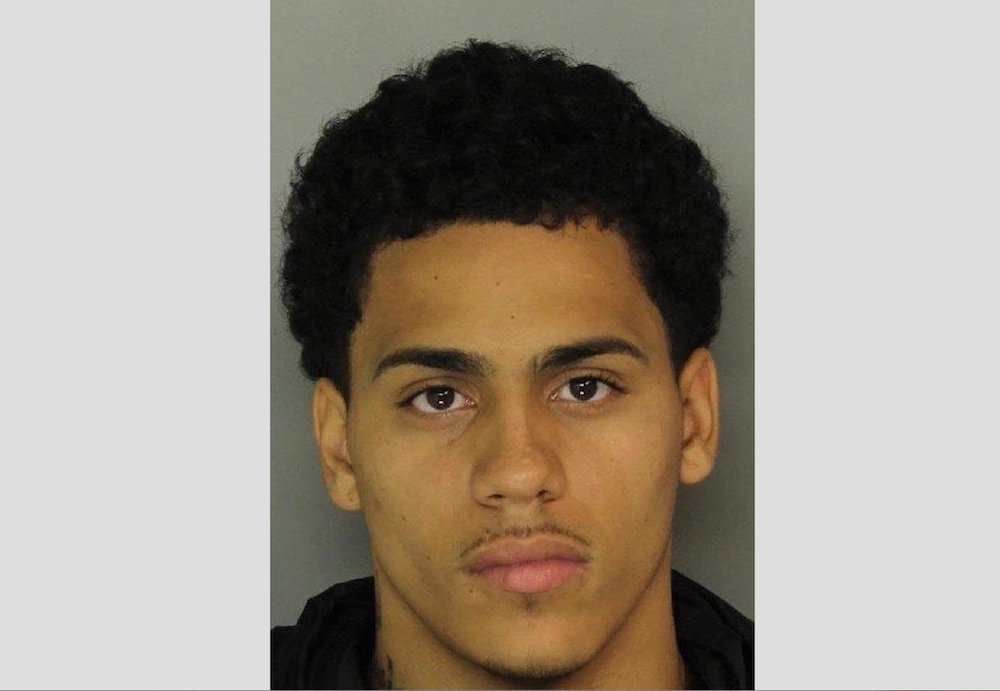 It’s the surprise they never expected… more than 100 teachers trade a planned protest at Bayonne City Hall for applause.

After months of stalled negotiations, they learn a five-year contract agreement is reached between their union and the Board of Education shortly before they arrive.

Mayor Jimmy Davis announces the news in city council chambers in front of the teachers, as Teachers Association president Al D’angelo and Board of Ed president Will Lawson join him.

“It’s been four years since they’ve had a contract, so this five-year deal gives them their retro pay, puts money in their pockets; they can come back to school knowing there’s a deal on the table for them,” Davis says.

The mayor hopes this puts the teachers in a much better mood.

“This has been a very contentious issue,” he says. “It’s an issue that I ran on, one of the promises I made was that I wanted a deal struck before they came back. I’ve announced and I’ve said it all along; I have a 7-year-old going into second grade and education means everything to me.”

They have one year going forward that will expire in June of 2015.

“So we’re going to have to go right back into negotiations for a subsequent deal,” D’Angelo says.

According to the Teachers Association president, it means laying it out the particulars even further.

“When I go before my membership, which is 800 people I have to explain in detail what they get as individuals, and we’re going to find out then if they’re satisfied because they get the vote,” D’Angelo says. “If they vote no, we can’t take the deal and if they vote yes it’s over.”