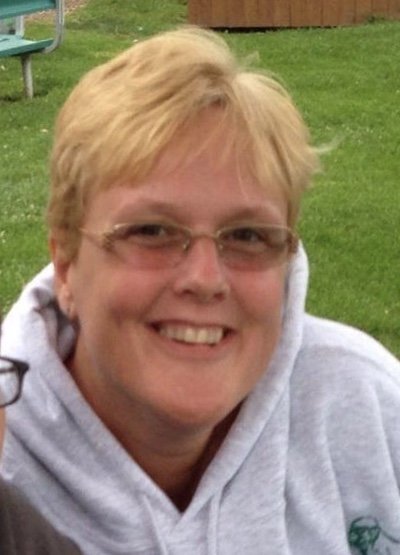 On Thursday, March 14, 2019, Michelle Hurley, age 48, of Bayonne, was convicted by a Hudson County jury of second-degree Manslaughter involving the death of her husband, David Hurley, in 2015. After this five-day retrial, the jury deliberated approximately four hours before returning their decision of guilty on the Manslaughter charge. The jury also acquitted her of Aggravated Manslaughter.
The first trial of Hurley in this case was held in November and December 2018. On December 10, Hurley was found guilty of second-degree Aggravated Assault, Unlawful Possession of a Weapon (power cord) and Possession of a Weapon (power cord) for an Unlawful Purpose, but was found not guilty of Murder and Passion/Provocation Manslaughter. During the initial trial, the jury was hung on the counts of Aggravated Manslaughter and Manslaughter. The defendant was retried on those counts only.
Hurley faces up to 10 years in state prison and will have to serve 85 percent of any sentence imposed without the possibility of parole.
On September 28, 2015, Bayonne Police Officers and Emergency Medical Services responded to the home of Michelle and David Hurley in Bayonne. David had no pulse and his face was blue.

David remained in a comatose state until October 7, 2015, when he was taken off life-support. He died the next day. The Regional Medical Examiner’s Office determined that the Cause of death was ligature strangulation.
The honorable John Young, J.S.C. presided over the trial. After the verdict, Judge Young ordered the defendant detained pending sentencing. Judge Young is scheduled to sentence the defendant on May 2, 2019.
The state was represented by Assistant Prosecutor Salvatore Rozzi and Assistant Prosecutor Erica Bertuzzi from the Office of the Hudson County Prosecutor.
The Hudson County Prosecutor’s Office Homicide Unit and the Bayonne Police Department investigated the case.