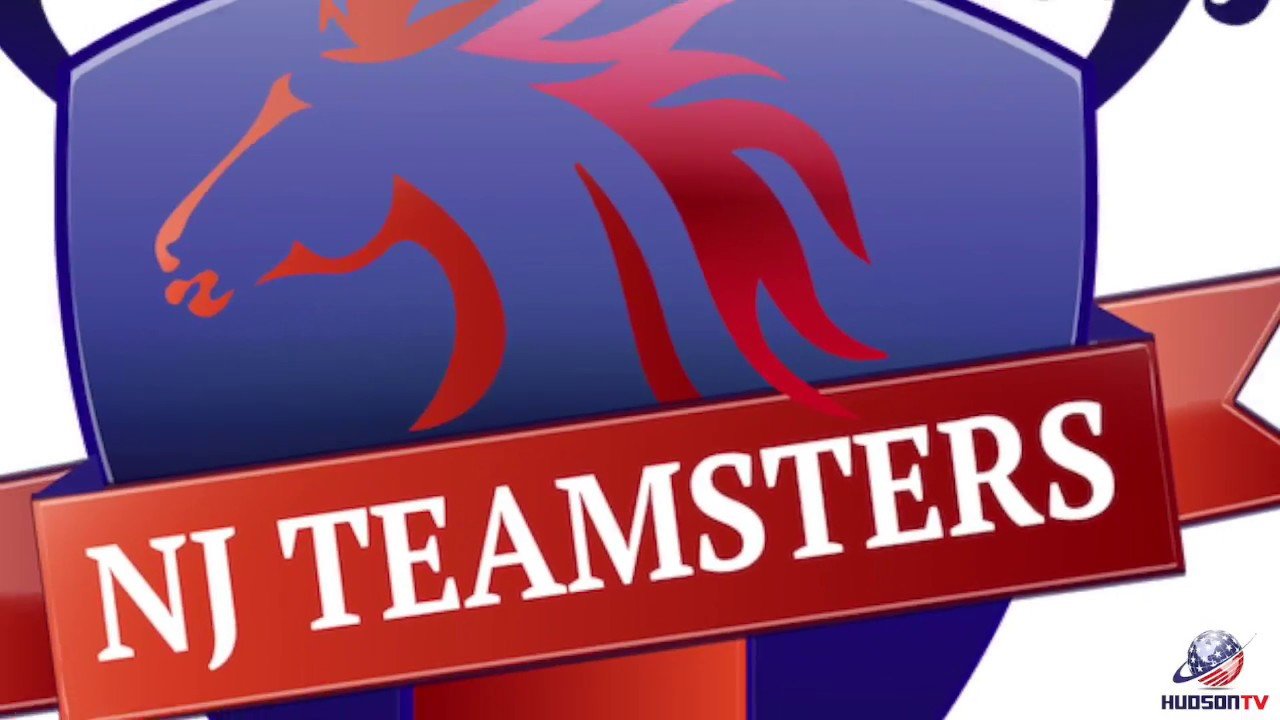 Starting next Sunday, soccer’s NJ Teamsters FC will play six games through June at the Don Ahern Memorial Stadium in Bayonne. Those games will be the “spring season” of the split-season United Premier Soccer League. A fall season will follow for Teamsters. All tickets are priced at $10.

The UPSL is a lower division league, what is called Division III in the official hierarchy of officially-sanctioned professional soccer in the United States. It’s still professional soccer, but with smaller stadiums, it is not on the same level as the Division I represented by Major League Soccer, in which the Red Bulls play.

Hudson County has had more of a history in pro soccer than you realize. Not “major league” pro soccer like Major League Soccer, whose Red Bulls play in Harrison (and previously as the MetroStars at Giants Stadium from the league’s inception in 1996 through 2008). There was lower-level, barely-noticed pro soccer in 1990, when the New Jersey Eagles played one season at Cochrane Stadium in Jersey City with a roster of some well-past-their-prime former international and national star players.

The Eagles were notable for the “names” of formerly high profile players winding their careers down and looking to still play competitively while existing leagues like the old North American Soccer League (and their Cosmos) went out of business. The Eagles had three notable former New York Cosmos players: defender Nelsi Morais, who was a teammate of the legendary Pele on both the Brazilian team Santos and on the Cosmos’ 1977 championship team, defender Andranik Eskandarian (formerly of Iran’s World Cup team in 1978) and goalkeeper Hubert Birkenmeier.

Don’t kick yourself if you blinked and missed the Eagles in Hudson County almost 30 years ago. Seems like no one else did either. The Eagles’ season home opener in the American Professional Soccer League, in April 1990, attracted only 1,243 fans. The Eagles’ last home game in August 1990 drew a reported 885 fans.