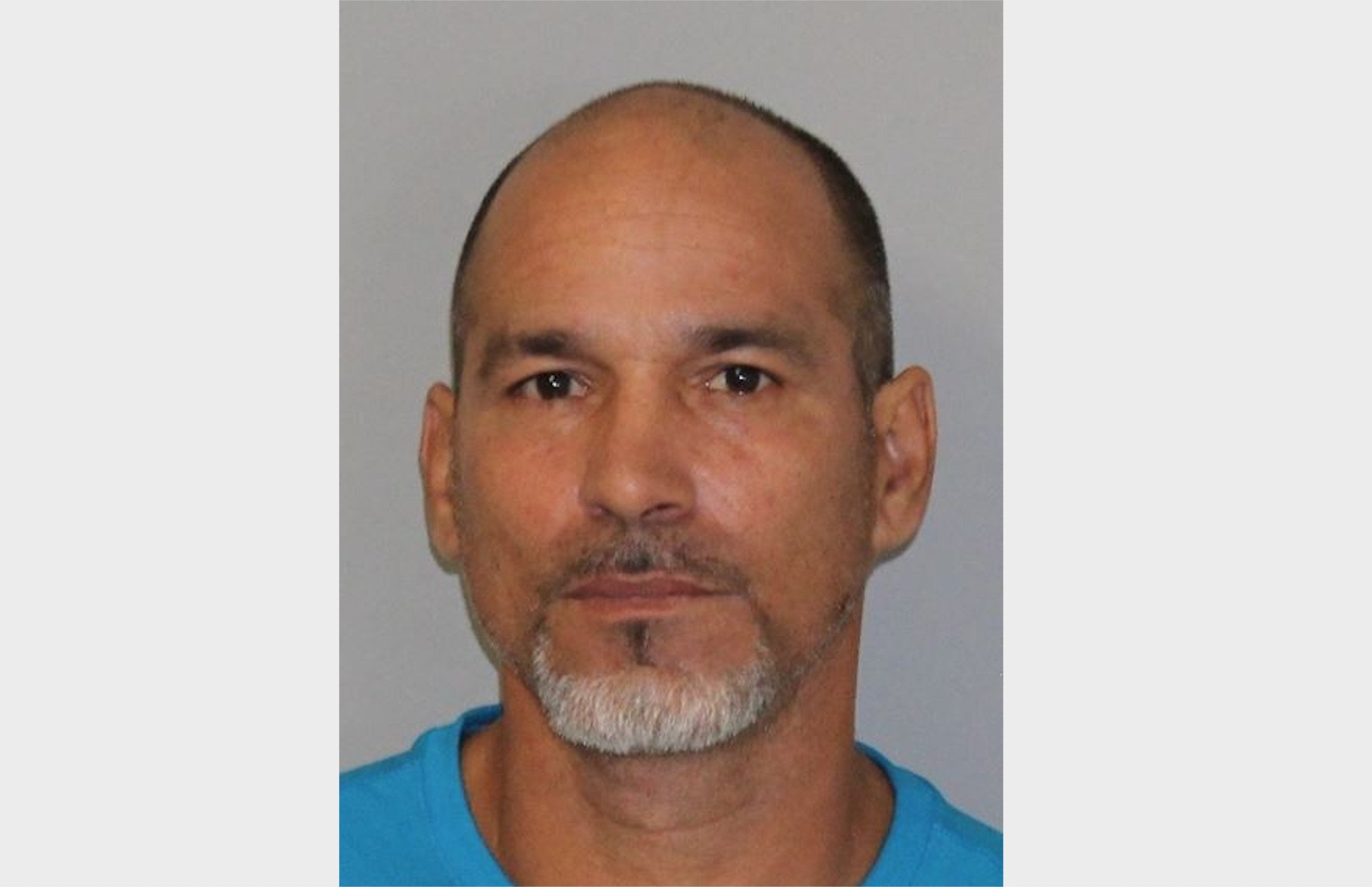 The sexual assault was reported to the Union City Police by the mother of a 14-year-old female after her daughter allegedly met an unknown male at a church festival in Union City. The two exchanged phone numbers and later that evening, the man enticed the juvenile to meet him again. After meeting, they entered a nearby building on 14th Street where the alleged assault occurred.

The male, later identified as Wilfredo Hernandez, age 48, of Ridgefield Park, was arrested by members of the Special Victims Unit at approximately 3 a.m. on Monday, September 30, 2019, at the Union City Police Department. He was arrested without incident.

Hernandez was transported to the Hudson County Correctional Facility in Kearny pending his first appearance. The Prosecutor’s Office has filed a motion for pretrial detention of the defendant. A hearing is scheduled for Thursday, October 3, 2019.

Prosecutor Suarez credited the Hudson County Prosecutor’s Office Special Victims Unit for the investigation and arrest with the assistance of the Union City Police Department.