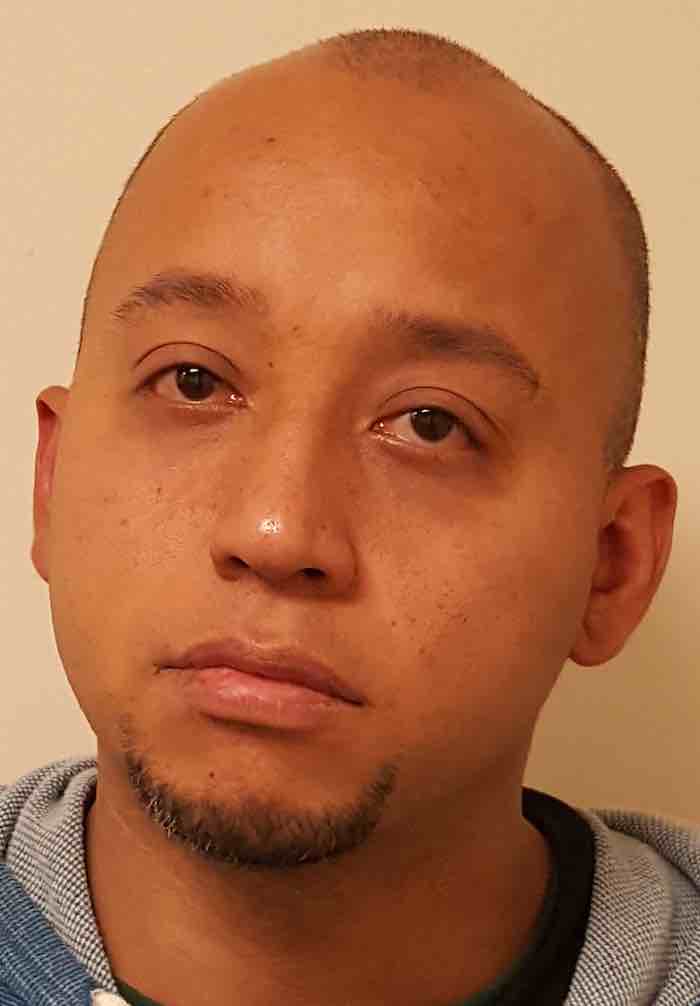 Acting Bergen County Prosecutor Gurbir S. Grewal announced the arrest of JORGE REINA-GALLO (DOB: 6/06/1981; married; and employed as an auto mechanic) of Hackensack, New Jersey on a charge of Child Abuse. The arrest is the result of a joint investigation conducted by members of the Bergen County Prosecutor’s Office under the direction of Officer-in-Charge, Deputy Chief Robert ANZILOTTI, and the Hackensack Police Department under the direction of Officer-in-Charge, Captain Francesco AQUILA.

On Friday, November 4, 2016, the Bergen County Prosecutor’s Office was contacted by the Division of Child Protection and Permanency and was advised that a 9-year-old male child attended school with injuries to his arm and neck. An investigation was initiated by members of the Bergen County Prosecutor’s Office Special Victim’s Unit and the Hackensack Police Department.

As a result of the investigation, Jorge REINA-GALLO was arrested on Friday, November 4, 2016 in Hackensack, New Jersey and charged with one count of Child Abuse, in violation of N.J.S.A. 9:6-3, a 4th degree crime. REINA-GALLO was released on a Summons and is scheduled to appear in Bergen County Central Judicial Processing Court for a first appearance on November 9, 2016 at 8:30 a.m.

Acting Bergen County Prosecutor Grewal states that this charge is merely an accusation and that the defendant is presumed innocent until and unless proven guilty beyond a reasonable doubt and would also like to thank the Hackensack Police Department for their assistance in this investigation.