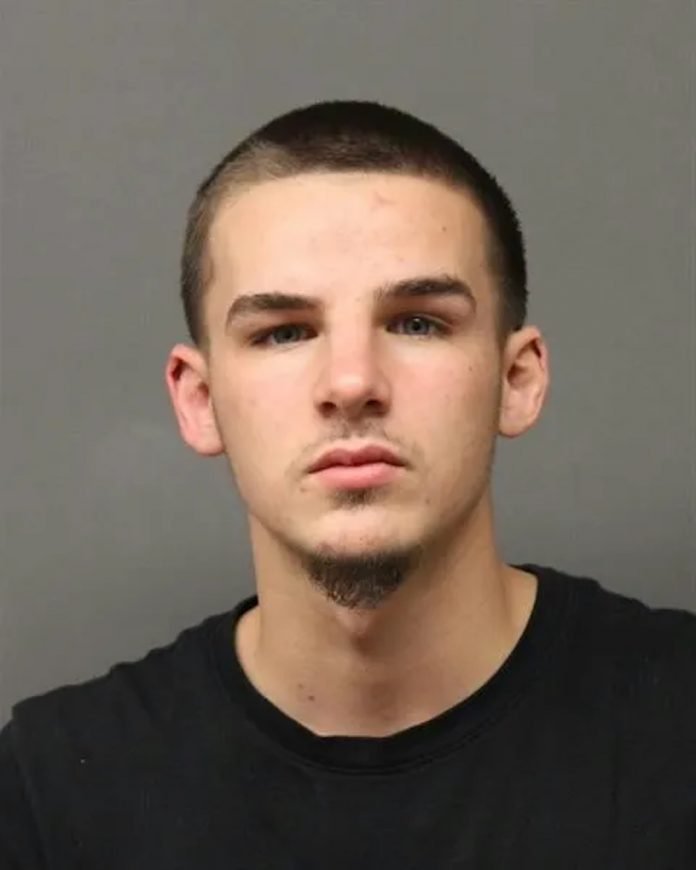 Bergen County Prosecutor Mark Musella today announced the arrest of 21-year old Dylan E. Rodriguez, an unmarried construction worker of 31 74th Street in North Bergen on charges of felony murder, hindering apprehension, possession of weapon for unlawful purpose, and conspiracy to commit, perjury, and tampering with evidence. The arrest is the result of an investigation by the Bergen County Prosecutor’s Office under the direction of Chief Jason Love, which is a continuing investigation of the murder of David Duque-Soto which occurred in Fairview on June 29, 2019.

Prosecutor Musella states that the charges are merely accusations and that the defendant is presumed innocent unless and until proven guilty beyond a reasonable doubt.