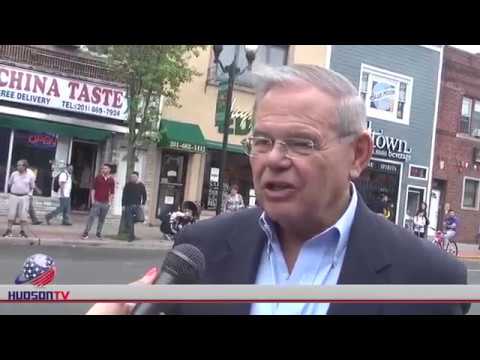 The Parade began around 2 pm at the entrance of Braddock Park in North Bergen and made its way down Bergenline Avenue, ending on 32nd street in Union City.

Several Mayors from around the county celebrated with the people today, as well as congressman Albio Sires and Senator Bob Menendez.

Many spectators dressed in the Cuban flag’s signature colors—red, white, and blue— and lined the streets as the floats and cars paraded down.

This is a tradition for the neighborhood and has attracted thousands of viewers over the years, since its origin in 2000.

Complete video of Cuban Parade on Facebook Live is below.