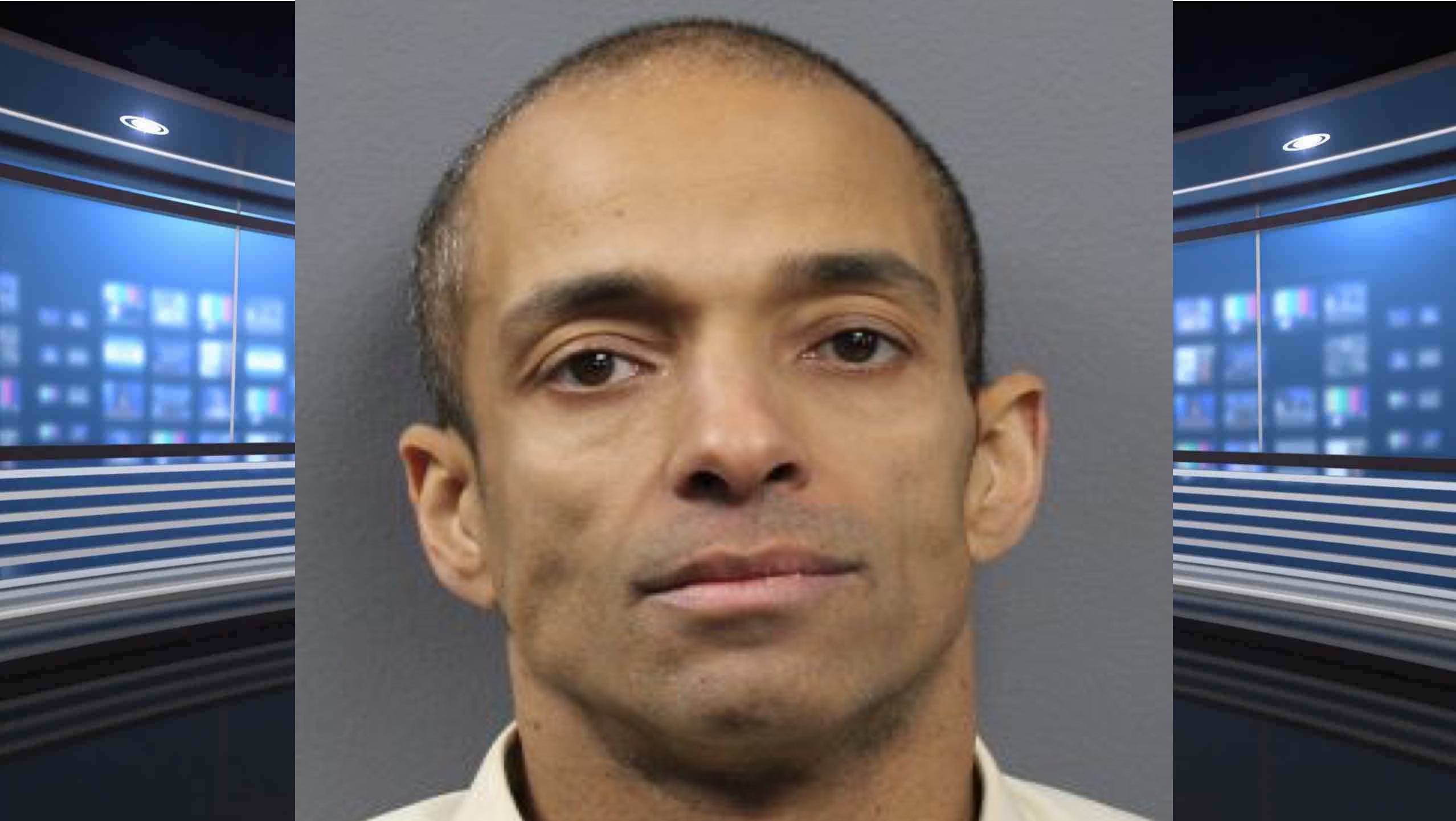 After releasing surveillance video to the media, the Secaucus Police Department arrested Christopher Maglione, 48 of Jersey City, NJ on January 8, 2019 near his residence.

He is charged with burglarizing the Blimpie, located at 1277 Paterson Plank Road, Secaucus, NJ. He is charged with Burglary [2C:18-2a(1)], Possession of Burglar’s Tools [2C:5-5] and Criminal Mischief [2C:17-3]. He was lodged at the Hudson County Jail.

These charges are merely accusations and the defendant is presumed innocent until proven guilty. Anyone with any additional information regarding this burglary or Christopher Maglione is asked to contact the Secaucus Police Detective Division at (201)330-2052 or detectivedivision@secaucus.net.