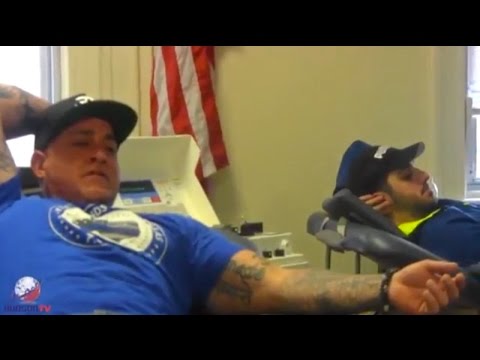 West New York Police came together on Wednesday, for the fourth year in a row to honor the father of one of their own.

In 2001, Otilio Leon was diagnosed with lymphoma — a form of cancer affecting the white blood cells. It was then that his doctors told him he only had six months to live.

Instead, the longtime businessman lost his battle in September 2013, more than 11 years past his original prognosis.