Union Hill Middle School in Union City is currently under “Shelter in Place”  after a report of a bomb threat.

Union City Police officers are at the scene searching the area and investigating the threat but they deemed the threat not credible, officials said.

A Shelter in Place is currently in effect until dismissal time.

The school is located about a block away from the Union City Police Department. 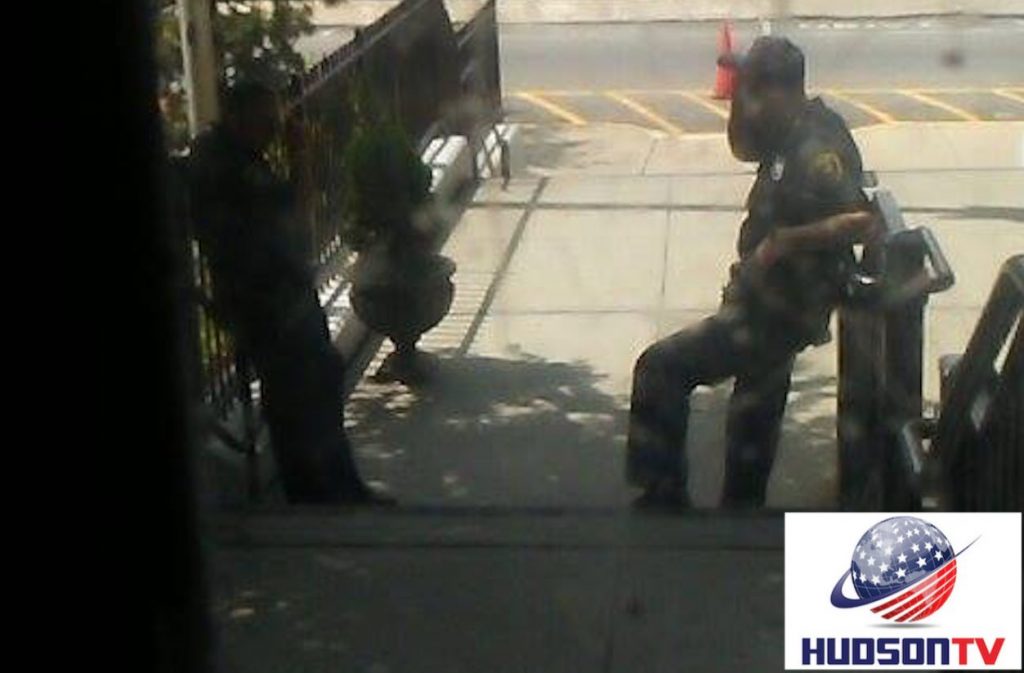