A train has hit the train station this morning in Hoboken leaving dozens of people injured according to reports. Multiple images and videos from the scene are being shared on twitter. The cause of the accident is still unknown. Governor Christie confirmed during a Press Conference that 1 person died and there were over 100 injured . 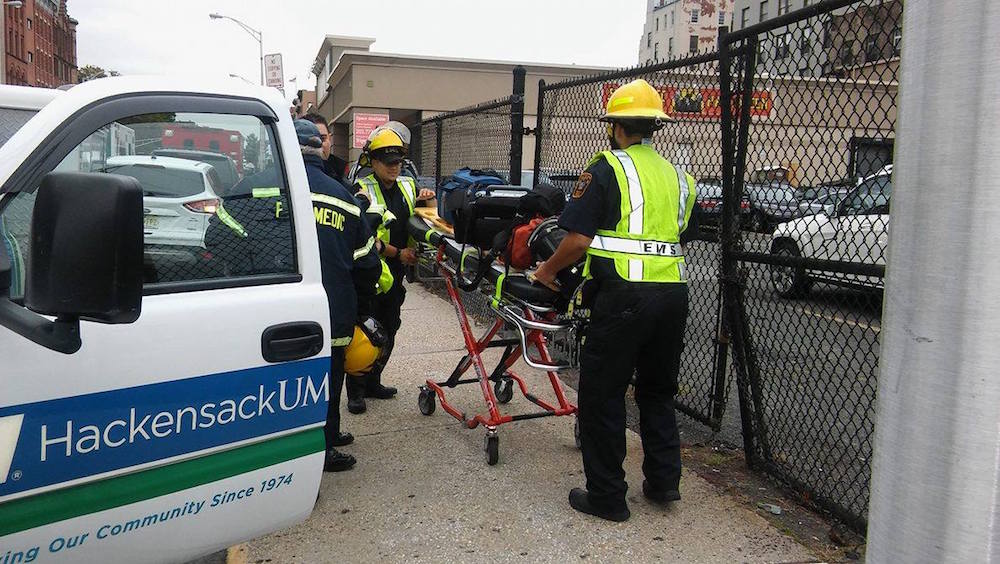