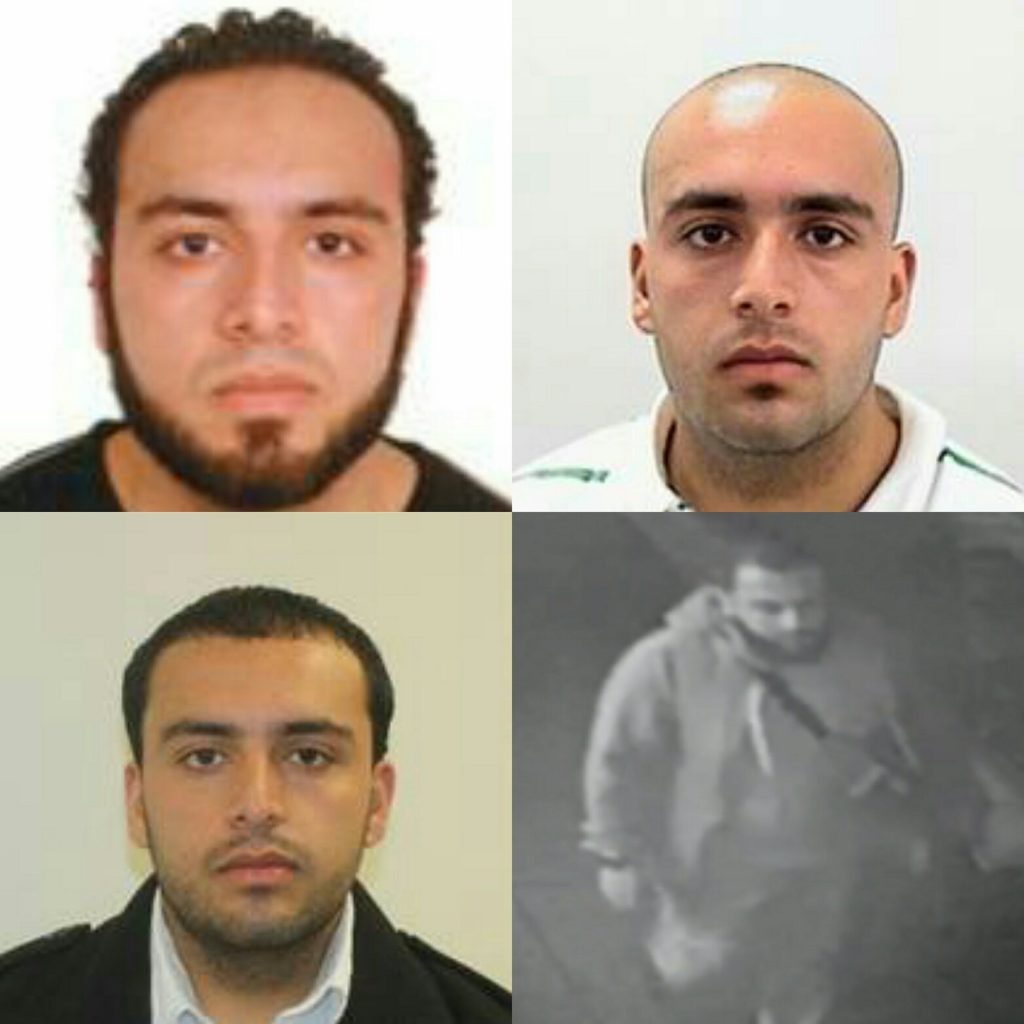 Multiple Police Sources have said that the suspect connected with Bombings have been captured after a shootout took place in New Jersey. The shootout happened in Linden New Jersey.

He is described as a 28-year-old United States citizen of Afghan descent born on January 23, 1988, in Afghanistan. His last known address was in Elizabeth, New Jersey. He is approximately 5’ 6” tall and weighs approximately 200 pounds. Ahmad Khan Rahami has black hair, brown eyes, and black facial hair.

Details are scarce but will update as soon as information becomes available.