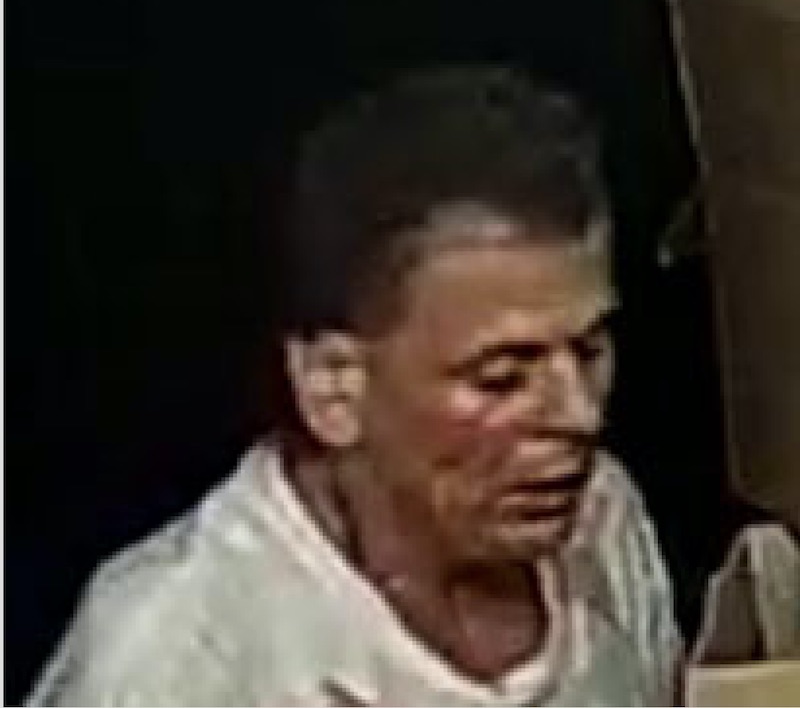 On September 21, 2016, at approximately 6:30 p.m., West New York Police Officers were dispatched to 5608 Palisade Avenue in West New York after receiving a call from a building superintendent. The superintendent reported that he noticed something suspicious and then found a dead male in an apartment.Upon arrival, officers found the body of an individual identified as Randall Goya, age 57, of West New York. He was pronounced dead at approximately 7:15 p.m. at the scene. Goya resided in the apartment where he was found dead.

The cause and manner of death are pending determination by the Regional Medical Examiner’s Office. The death is being treated as suspicious.

http://www.hudsoncountyprosecutorsofficenj.org/homicide-tip/ . All information will be kept confidential.