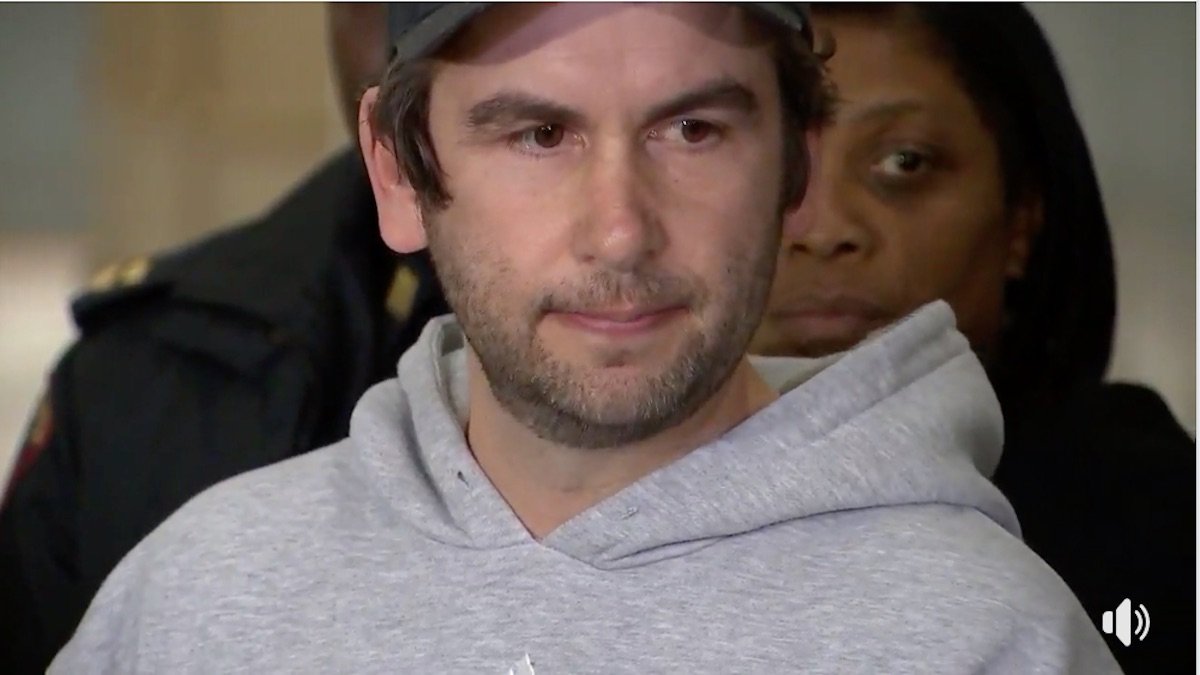 The Newport Centre Mall in Jersey City is expected to reopen this morning following last night’s gunfire which resulted in the mass evacuation of 1,500 people.  Jersey City Mayor Steven Fulop and Police Chief Michael Kelly confirmed that two people were shot during the incident, which began around 6 pm in the food court.
Officials say the shootings were likely “gang related” and resulted from an argument.  As of 7 o’clock on Saturday morning, both victims were listed in critical condition at the Jersey City Medical Center. Police say they escaped out of the mall and were apprehended after they fled to the hospital several blocks away.
One of the men was shot in the abdomen, while the other suffered a gunshot wound to the arm.  According to Mayor Fullop, one of the victims, Chilio Holmes, was wanted on an arrest warrant for attempted murder following a shooting earlier this week on Grant Avenue in Jersey City.
Law enforcement officials credited the swift actions taken by mall security for preventing any injuries to shoppers or mall employees, who quickly ushered people into the back of stores and into the multi-plex theater, out of harms way.
The Jersey City K-9 Unit was brought in during the mall’s lockdown to search for additional shooters, while Port Authority Police assisted.
Police continue to search for answers, viewing surveillance videos, but they do say the two men did not go to the mall to shop.
During the lockdown, shoppers and employees were prevented from entering the parking garage to retrieve their cars.
No other injuries were reported.