On Sunday December 11, 2016, shortly after 7 PM the Union City Police Department received information of a possible single gunshot in the area of 24th Street and Bergenline Avenue.
Immediately upon arrival, patrol officers were flagged down by several witnesses and directed to a 20 year old victim. The victim, who was later identified as Emmanuel Sanchez of Union City, had sustained a single gunshot wound to the lower abdomen. Due to the victim’s injuries, he was unable to provide any information as to the suspect’s identity or an account of the incident. The victim was transported to a local hospital by Union City EMS. During the ensuing investigation, the suspect was positively identified as a 16 year old male currently residing in Jersey City, NJ.

Members of the Union City Detective Bureau accompanied by the Jersey City Police Emergency Service Unit responded to the Jersey City home of the suspect. He was subsequently placed under arrest without incident and a small caliber handgun believed to have been involved was recovered. As of the time of this release, the victim was recovering in the Intensive Care Unit in stable condition. The juvenile suspect was remanded to the juvenile detention center to answer charges stemming from this incident, specifically aggravated assault, possession of a weapon for unlawful purpose and unlawful possession of a weapon. 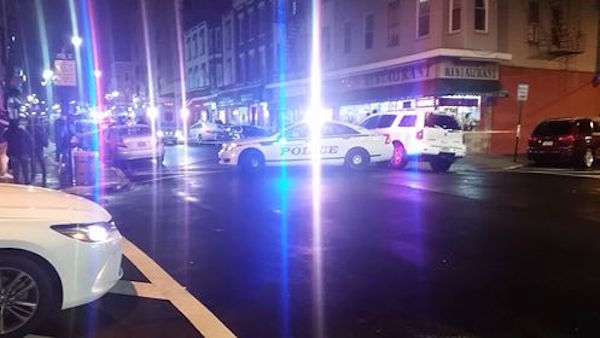 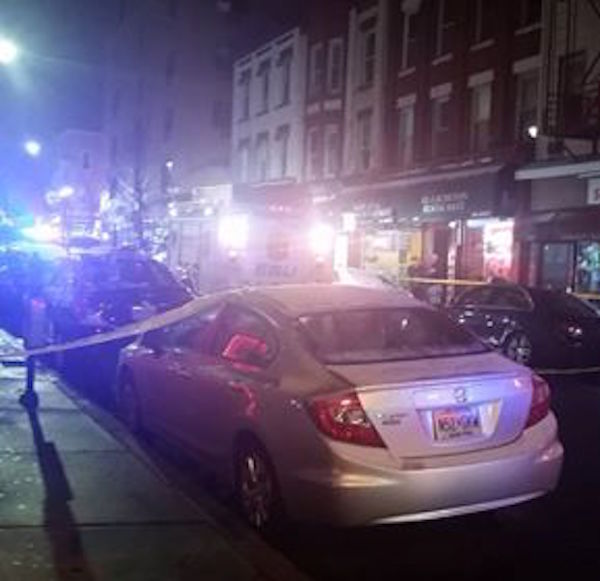 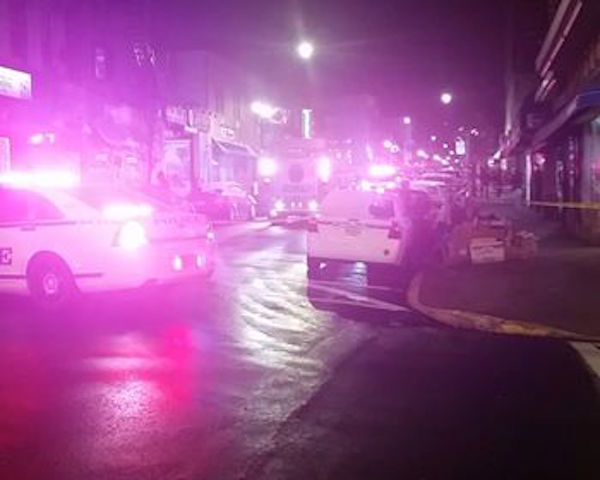