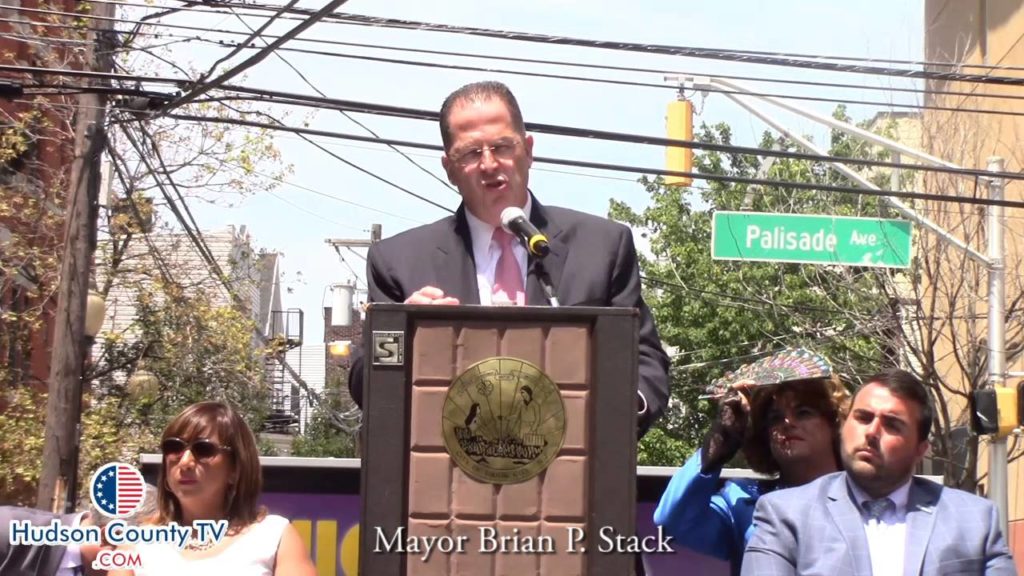 Union City, NJ —The United States Supreme Court handed down a disappointing split decision on the issue of immigration reform yesterday resulting in an injunction of President Obama’s executive actions on immigration. The 4-4 ruling means that the injunction stands on critical immigration programs.

The DAPA and expanded DACA programs would have assisted over 5 million undocumented immigrants who have lived-in the United States for at least 5 years. The 5 million undocumented immigrants, including the parents of approximately 3.5 million U.S. born American citizen children, would have been able to apply for temporary work permits. It is estimated that these programs would have resulted in $230 billion cumulative increase in the economy over 10 years and substantial job growth.

“The Supreme Court decision is a devastating disappointment to undocumented individuals who have come to the United States in hope of a better life,” said Mayor Brian P. Stack. “They are people that have created a life for their families and are part of the fabric of our community. They contribute to the diversity and culture of Union City and make our community such a great place to live and work. This decision has far-reaching implications and is a major setback for our country.