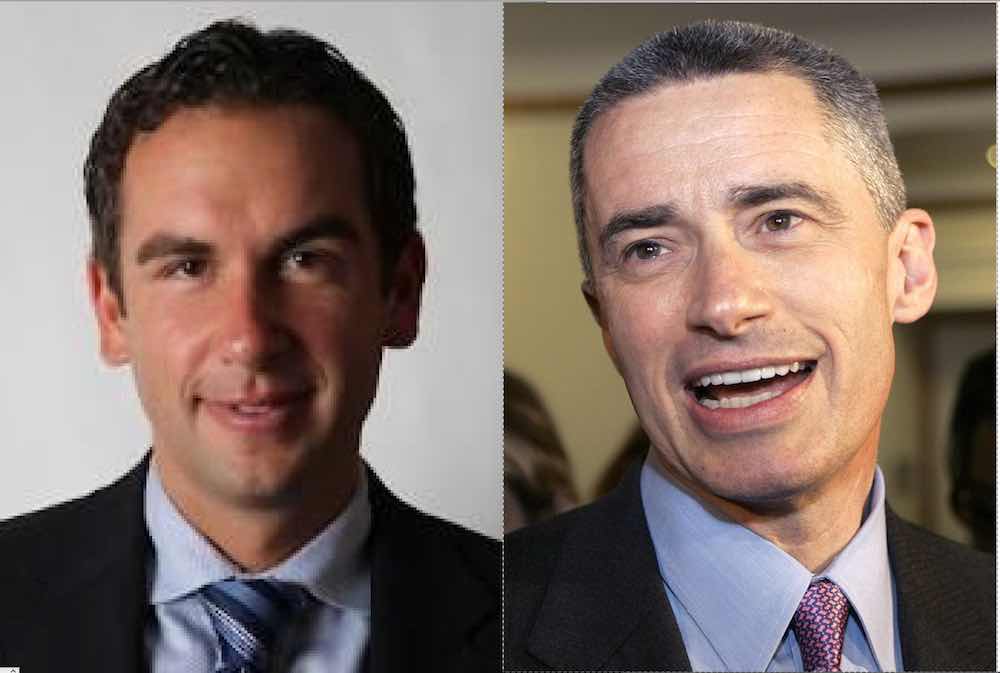 Kelly, who is awaiting the verdict in the Bridgegate criminal trial, referred in the November 2013 emails to Fulop as being “out of control.” Fulop had been elected Jersey City mayor only months before.

McGreevey was New Jersey Governor between 2002 and August 2004. McGreevey resigned in the wake of the disclosure that he placed his admitted gay lover, Golan Cipel, on the state payroll as the state “homeland security” advisor. McGreevey resigned in a press conference in which he admitted, “I am a gay American” while his then-wife and parents stood behind him.

McGreevey has in recent years gotten involved with prison inmate rehabilitation and reentry services including facilities in Jersey City and Paterson. One Paterson program was connected to federal authorities’ raids and subpoenas earlier this week. 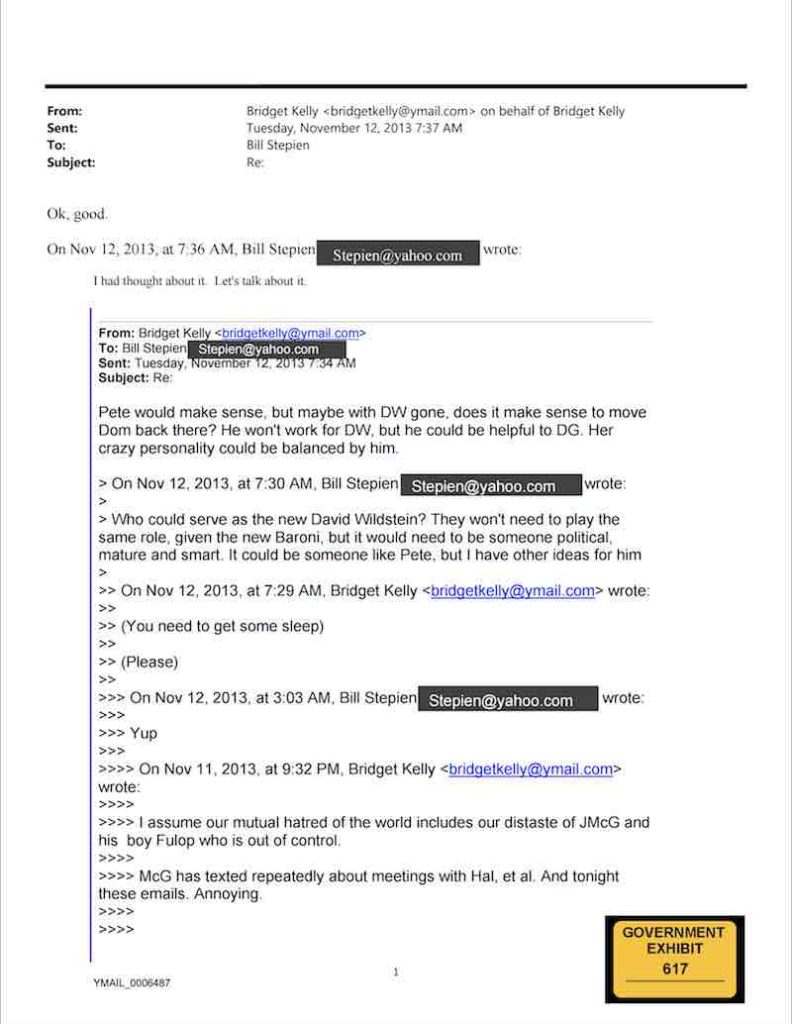