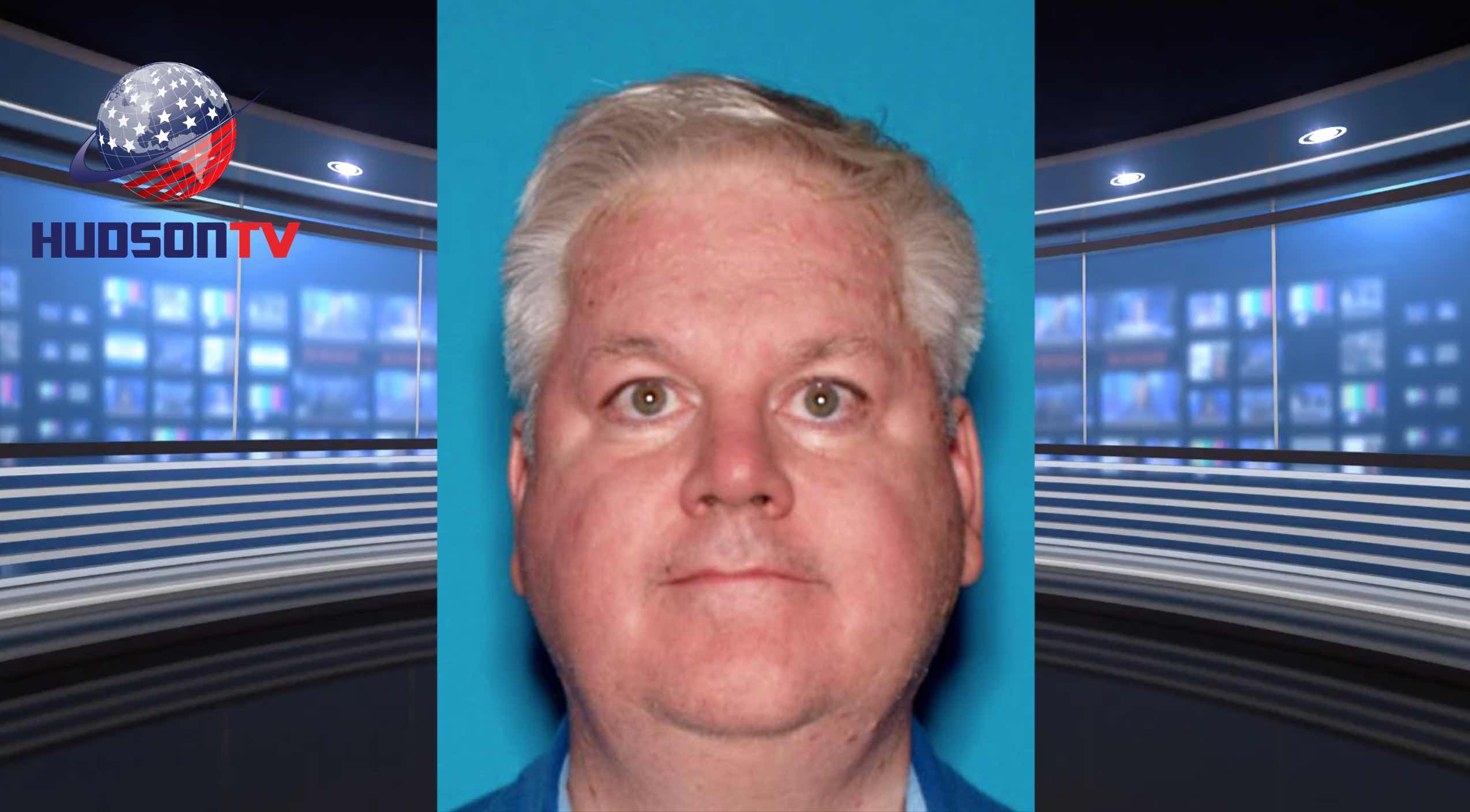 TRENTON, N.J. – Attorney General Gurbir S. Grewal and Middlesex County Prosecutor Andrew C. Carey today announced that a priest from Phillipsburg, N.J., has been arrested and charged with multiple criminal counts in the sexual assault of a child who was between the ages of 14 and 17.

The arrest constitutes the first criminal case filed by the New Jersey Clergy Abuse Task Force, which was formed by Attorney General Grewal in September 2018 to investigate allegations of clergy abuse. The arrest was made by members of the Middlesex County Prosecutor’s Office assigned to the task force.

Ganley was a priest at Saint Cecelia Church in the Iselin section of Woodbridge when the criminal acts occurred from 1990 through 1994. He is currently assigned to Saint Philip & Saint James Church in Phillipsburg, New Jersey.

Ganley is currently being held at the Middlesex County Adult Corrections Center in North Brunswick pending a Detention Hearing scheduled for January 18, 2019.

“Our Clergy Abuse Task Force is diligently pursuing its mission to expose the truth about past wrongs and seek justice for survivors, because no person is above the law and no institution is immune from accountability,” said Attorney General Grewal. “This case illustrates that we are prepared to move swiftly to investigate allegations, and where there are viable criminal charges, to pursue those charges. We urge all survivors, witnesses of sexual abuse, and others with information to call our hotline.”

“We want survivors to know that our task force is comprised of experienced prosecutors and detectives from every county and we stand ready to bring all these resources to bear to investigate these crimes and hold abusers accountable,” said Director Veronica Allende of the Division of Criminal Justice. “It is important for survivors to know that, even if the abuse they suffered occurred many years ago, criminal prosecutions may still be possible and we will do everything in our power to bring those responsible to justice.”

“This first arrest by the Task Force is indicative of the painstaking effort we are undertaking to give a voice to the survivors of clergy abuse, many of whom have suffered in silence for decades,” said former Acting Essex County Prosecutor Robert Laurino, who leads the Clergy Abuse Task Force. “Every caller who contacts our hotline can be assured that their case will be taken seriously, and that we will make every effort to hold their abuser accountable.”

The investigation of Ganley is active and is continuing. Anyone with information is asked to call Detective Paul Kelley at (732) 745-4499 or Detective Julissa Alvarado (732) 745-3711 of the Middlesex County Prosecutor’s Office.

As is the case with all criminal defendants, the charges against Ganley are merely accusations and he is presumed innocent until proven guilty.

When Attorney General Grewal formed the Clergy Abuse Task Force in September 2018, he also established a Clergy Abuse Hotline – 855-363-6548 – which is staffed by trained professionals and operated on a 24/7 basis. More than 350 calls have been received through the hotline to date.

Attorney General Grewal formed the New Jersey Clergy Abuse Task Force in response to publication of a report by a Pennsylvania grand jury outlining allegations of sexual abuse by Roman Catholic priests against more than 1,000 victims in that state, which were uncovered in a multi-year investigation led by Pennsylvania Attorney General Josh Shapiro. The New Jersey task force was formed to investigate allegations of sexual abuse by members of the clergy within the Catholic dioceses of New Jersey, as well as any efforts to cover up such abuse. Attorney General Grewal appointed former Acting Essex County Prosecutor Robert D. Laurino, an experienced sex crimes prosecutor, to head the task force and oversee a team of detectives and prosecutors from all 21 New Jersey county prosecutors’ offices and the Division of Criminal Justice (DCJ). Laurino reports directly to DCJ Director Veronica Allende. The Attorney General has authorized the task force to present evidence to a state grand jury, including through the use of subpoenas to compel testimony and the production of documents, in addition to other investigative tools.

In addition to investigating allegations of sexual abuse, the task force is conducting a comprehensive review of existing Memoranda of Understanding (MOUs) between the Catholic dioceses of New Jersey and state law enforcement. These MOUs, entered in 2002, mandated that the dioceses establish policies and procedures to ensure that their leaders and employees report information to prosecutors about potential cases of sexual abuse within their churches and cooperate in any resulting law enforcement investigations. The task force, as part of its mission, is determining whether the dioceses complied with the MOUs’ mandatory reporting requirements and whether any additional action is necessary.

Finally, the AG’s Clergy Abuse Task Force’s investigations are being done in a manner consistent with best-in-class guidelines governing the investigation of sexual assault cases. In November 2018, Attorney General Grewal issued AG Directive 2018-5, which created new requirements and enhanced oversight for sexual assault investigations and prosecutions. In addition, Attorney General Grewal issued the Attorney General Standards for Providing Services to Victims of Sexual Assault, Third Edition, which established 14 protocols that prioritize the needs and concerns of victims. These steps marked the culmination of a multi-year process to improve the handling of sexual assault cases—a collaborative effort that involved prosecutors, healthcare professionals, services providers, and victim advocates.