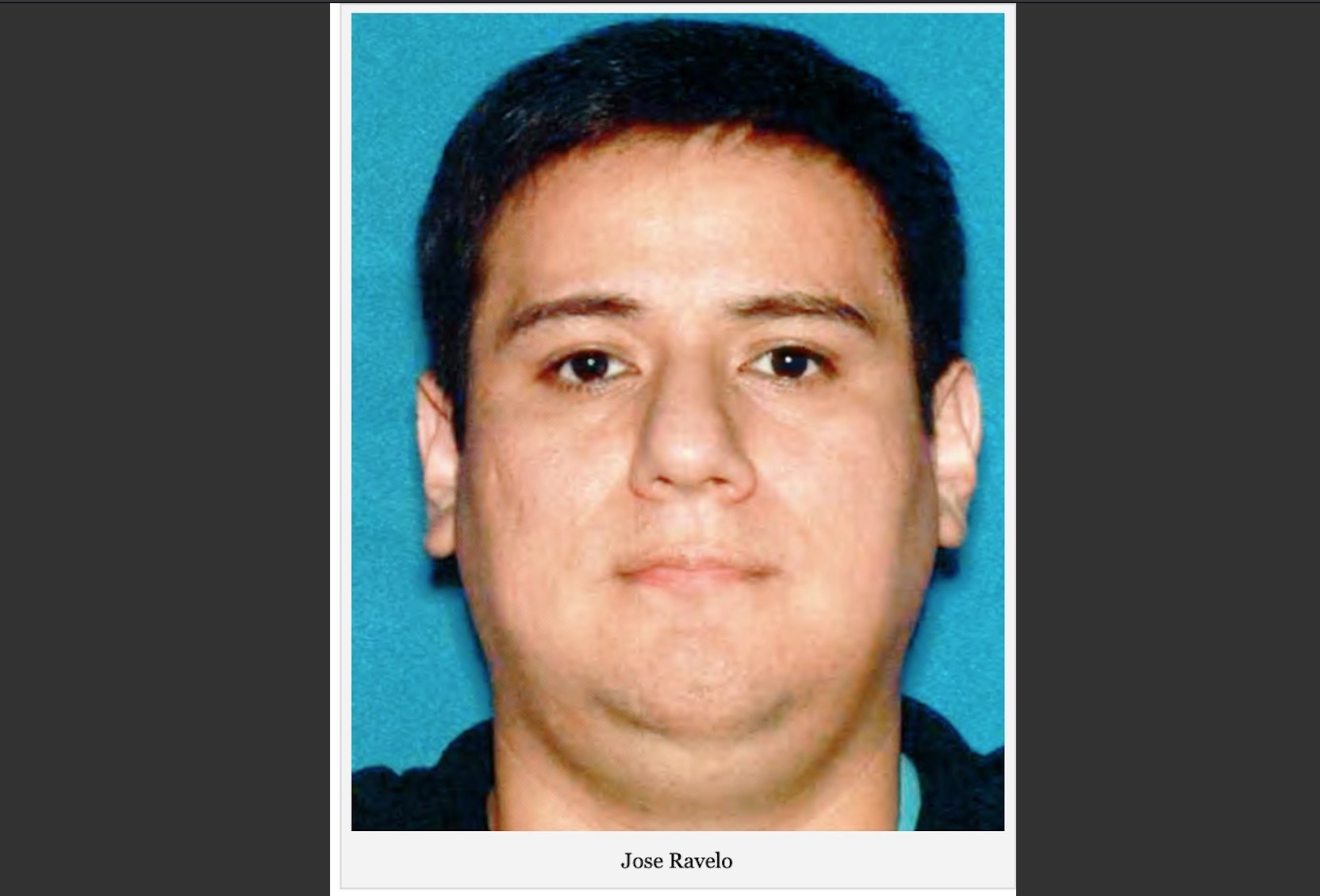 A man under investigation for possession of child pornography who had fled to South America shortly after the execution of a search warrant at his Union County home late last year was apprehended as he disembarked an international flight back to New Jersey this past weekend, acting Union County Prosecutor Michael A. Monahan announced Monday.

Jose Ravelo, 32, of the 600 block of Sheridan Avenue in Roselle is charged with a single count of second-degree possession of child pornography/endangering the welfare of children.

An investigation spearheaded by Prosecutor’s Office Lt. Cassie Kim and the Office’s Internet Crimes Against Children (ICAC) Unit led to Ravelo being identified as a suspect, according to Union County Assistant Prosecutor Derek Nececkas, who is prosecuting the case. The aforementioned search of Ravelo’s home yielded the seizure of more than 20 electronic devices that the newly formed Prosecutor’s Office Cybercrime Task Force and Detective Colin McNamara found to collectively contain more than 1,000 digital images constituting child pornography, Nececkas said.

Shortly after the search was performed, investigators learned that Ravelo had fled to his native Peru. But a subsequent investigation into his whereabouts, led by Union County Sheriff’s Officer George Gyure (currently serving as a Task Force Officer on loan to the local office of the U.S. Marshals Service), last week determined that Ravelo had booked a flight back to Newark Liberty International Airport. He was arrested there at Terminal C by Detective McNamara at approximately 8:20 a.m. Saturday, with other members of the Prosecutor’s Office, U.S. Marshals Task Force, U.S. Customs and Border Protection, and the Port Authority Police Department assisting. Prosecutor’s Office Sgt. David Nechamkin and Detectives Dawn Correia, Keith Johnson, Edward Mitreuter, and Chris Mueller also assisted in the investigation and arrest.

Ravelo was processed and lodged in Union County Jail pending a first appearance and detention hearing expected to take place this week.

Convictions on second-degree criminal charges are commonly punishable by 5 to 10 years in state prison.

These criminal charges are mere accusations. Each defendant is presumed innocent until proven guilty in a court of law.