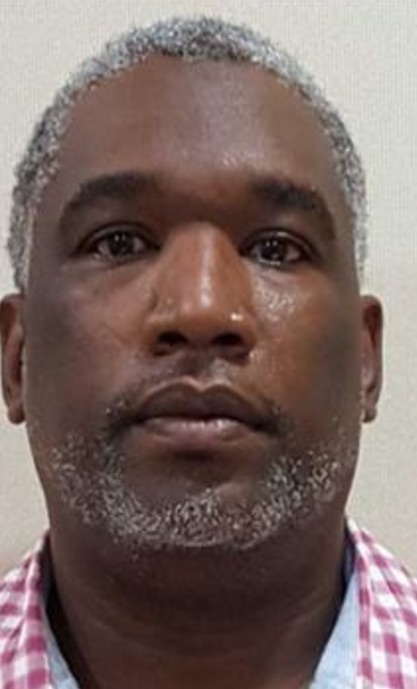 NEWARK – Attorney General Christopher S. Porrino and the Division of Consumer Affairs announced today that a Bergen County chiropractor has agreed to the temporary suspension of his license following his arrest on charges he inappropriately touched three female patients while treating them at his chiropractic office.

Archer Irby, who owns Irby Spinal Care in Englewood, entered into a Consent Order with the Board of Chiropractic Examiners (“the Board”), as both parties agreed to a temporary suspension of his license. Irby signed the Consent Order shortly after Attorney General Porrino filed a Verified Complaint alleging Irby had engaged in gross or repeated malpractice, professional misconduct, and behavior that served his ”personal prurient interests.”

“We allege that Archer Irby hid behind his chiropractic license to use patients for his own sexual gratification,” said Attorney General Porrino. “This kind of alleged depraved behavior is a stain on the health care professions that will not be tolerated. We will not allow chiropractors or other licensed providers to victimize the patients who trust them.”

“By obtaining the temporary suspension of Dr. Irby’s license, the Board has acted swiftly to ensure that he will not have contact with patients while these very serious charges are pending,” said Steve Lee, Director of the Division of Consumer Affairs. “Protecting the welfare of the public is paramount, and any professional engaging in this kind of alleged misconduct will face severe consequences.”

In its Verified Complaint, the State alleged Irby groped three female patients while purportedly treating them for pain.

A 46-year-old female patient alleged that Irby touched her breasts inappropriately while treating her for neck pain on July 27. While the woman reportedly felt uncomfortable by Irby’s actions – which deviated from past treatments she’d received from him – she trusted that the treatment was medically necessary, according the Verified Complaint. But when Irby touched her inappropriately and put his mouth on her bare breast while treating her two days later on July 30, the patient ran from the office and filed a report with the Englewood Police Department, according to the Verified Complaint.

Irby was arrested that day, and a subsequent police investigation led to additional charges involving two other women. One woman told police Irby touched her inappropriately and exposed his penis while treating her on July 20 and July 27. Another woman alleged Irby inappropriately touched her during treatment in October 2012.

Irby signed the Consent Order one day before he was scheduled to appear before a committee of the Board to show cause why his license should not be temporarily suspended based on the State’s case against him. Under the terms of the Consent Order, Irby’s license will remain suspended pending the conclusion of the State’s case and further Order of the Board.

The investigation was coordinated by the Enforcement Bureau of the Division of Consumer Affairs.

Deputy Attorney General Christopher Salloum is representing the State in this matter.

The State thanks the Bergen County Prosecutor’s Office and the Englewood Police Department for their assistance in this matter.

Patients who believe that they have been treated by a licensed health care professional in an inappropriate manner can file an online complaint with the State Division of Consumer Affairs by visiting its website or by calling 1-800-242-5846 (toll free within New Jersey) or 973-504- 6200.