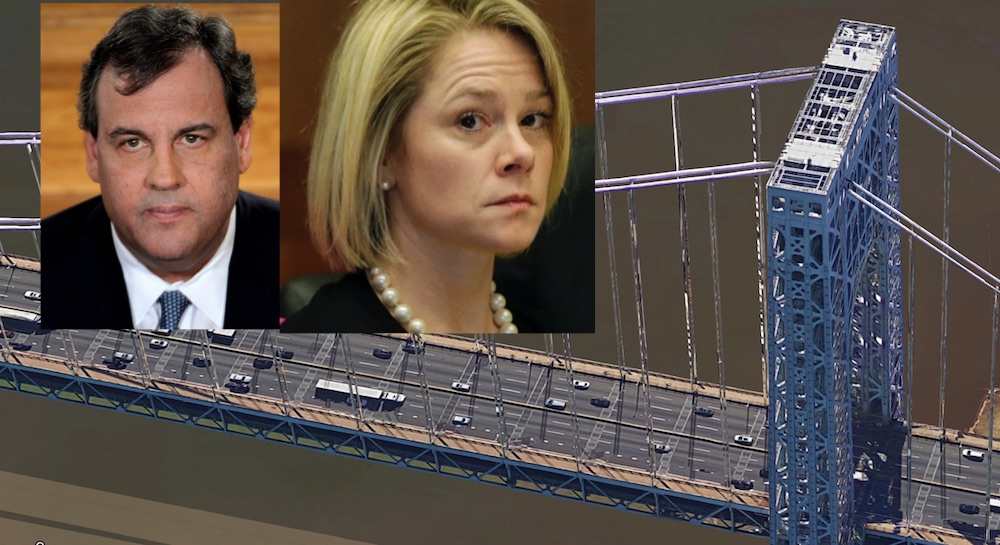 In a bombshell accusation that goes to the core of Governor Chris Christie’s credibility, Bridgegate defendant Bridget Kelly testified Friday morning that Christie knew about the planned access lane closures in advance of the shutdown in September 2013 which caused infamous traffic jams in Fort Lee.

Kelly and former Port Authority executive Bill Baroni are defendants in this case. Duhaime, Renna and Christie have not been charged in the case. The trial is ongoing.