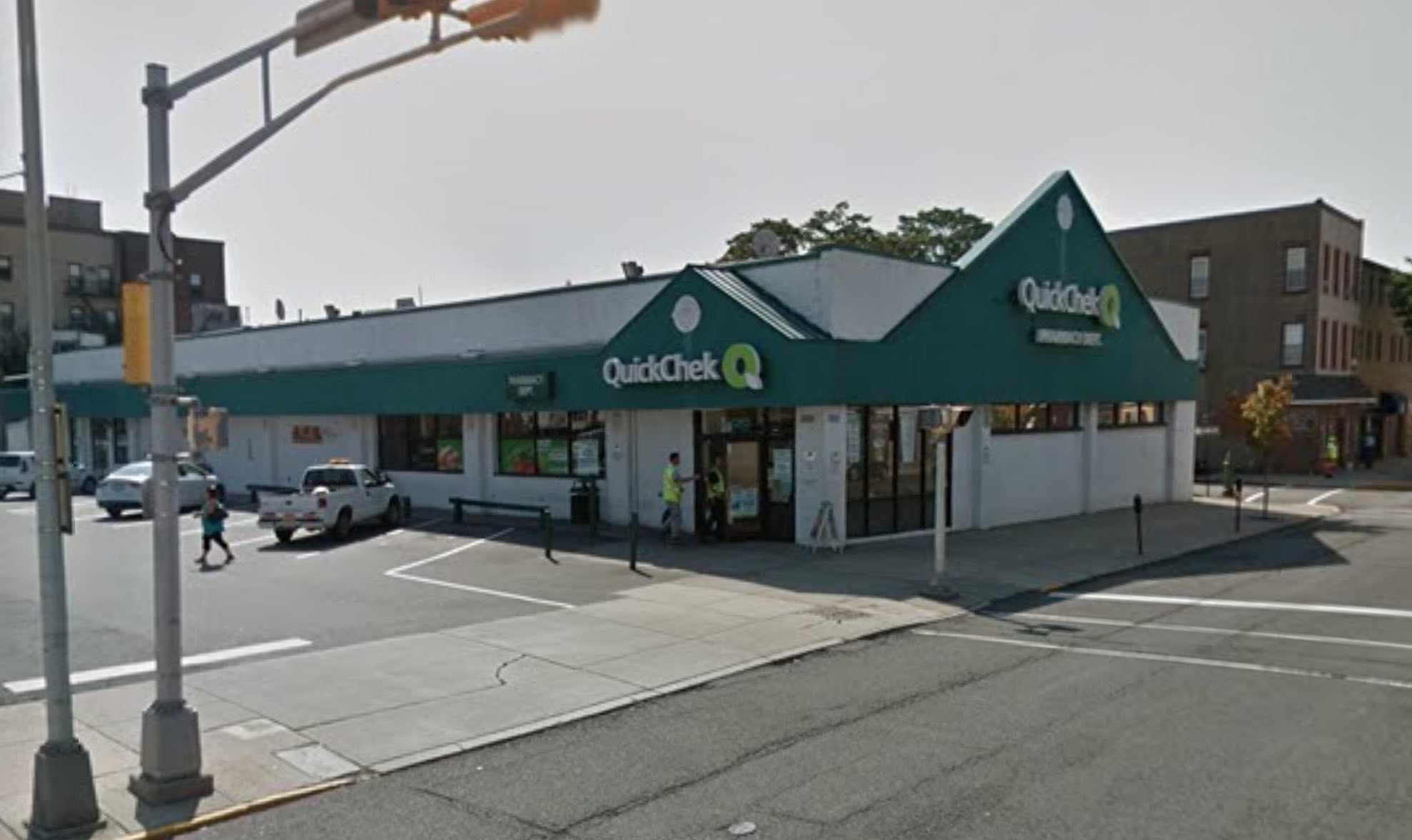 BAYONNE, NJ, April 16 — On Sunday, a simple cigarette exchange took a turn for the worst as it led to a fight involving a pocket knife. Luckily, no one was injured.

According to reports, Derrick Johnson and Dominic Ricciardi, both 27, approached a man standing outside of QuickChek on 260 Broadway. Ricciardi asked the 25 year-old if he could spare an extra cigarette, and after doing so, promised a cigarette in return once Ricciardi had purchased a pack of his own from inside the store.

After Ricciardi purchased a pack of cigarettes, the man asked for his cigarette from the agreement they had earlier on. Becoming enraged, Johnson attempted to punch the victim, but failed. Ricciardi grabbed hold of Johnson and the two left the area.

Shortly after, the two returned and approached the victim. Johnson extended his hand out and the victim perceived this act as an attempt to make peace from the earlier dispute. As he shook his hand, he detected what seemed to be a folded pocket knife in Johnson’s hand.

Johnson opened the knife as the victim pulled his hand away and verbally threatened to stab him with it. Ricciardi also chimed in, asking what the victim had in his backpack and how much money he had on him. The victim then hurried inside of QuickChek, where he phoned the police.

According to Lt. Eric Amato, both Johnson and Ricciardi were charged with robbery and conspiracy to commit robbery, and Johnson was additionally charged with possession of a weapon for an unlawful purpose.