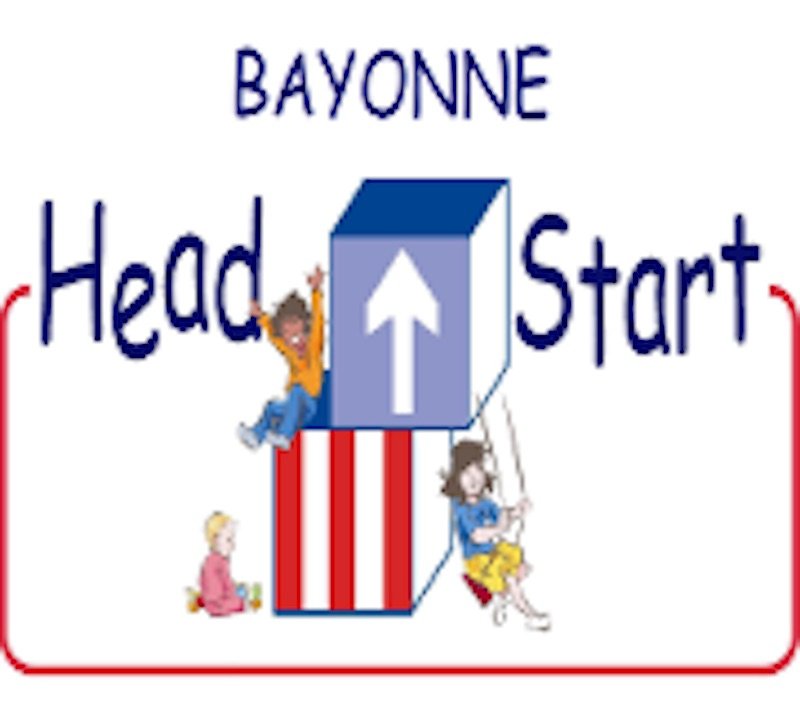 Mayor Jimmy Davis said that the City of Bayonne is grateful to U.S. Senators Robert Menendez and Cory Booker for announcing that the Bayonne Economic Opportunity Foundation (BEOF) will receive a federal grant of $1.5 million for the Bayonne Head Start program.  Mayor Davis said, “I would like to thank Senator Menendez and Senator Booker for their strong support of the Head Start program in Bayonne, the state, and the nation.  Head Start gives children from low-income backgrounds the opportunity to get early experience with education before they begin elementary school.  Bayonne has been proud to support this program for more than five decades.”

In Bayonne, the Head Start program is administered by the BEOF, the local community action agency.  BEOF Executive Director Samantha Howard explained, “The 1.5 million dollars to support early childhood programs from Senators Booker and Menendez will enable the BEOF to bring comprehensive after-school programs and extended learning opportunities to the youth of Bayonne.” Director Howard continued, “This financial blessing comes at the most opportune time as BEOF is currently doing renovations on and remodeling the former Holy Family Academy as its new location for the Bayonne Head Start Program.”

Director Howard added, “The Bayonne Head Start Program just underwent the most rigorous program monitoring called ‘The Focus 2’ monitoring. The Bayonne Head Start Program received no findings or discrepancies and had no concerns from the federal government.”  This speaks to the demand for excellence in education that Director Howard and the BEOF require.

Head Start began in 1965 under the administration of President Lyndon B. Johnson, who wanted to give low-income children the chance to learn basic skills before beginning Kindergarten.  The BEOF was also founded in 1965 as a community action agency that was inspired by the social programs of the Johnson Administration.  The BEOF administers programs that help low-income people, the elderly, and the handicapped.