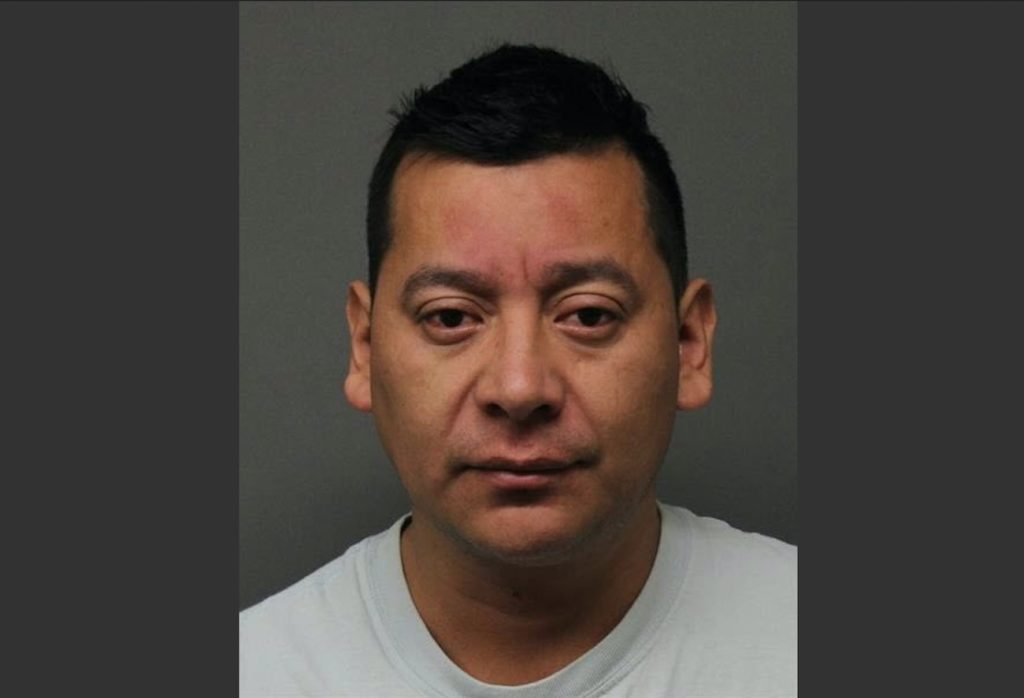 On Friday, November 16, 2018, the Fairview Police Department received a report that, over the course of three years, JAIRO JOCON engaged in sexual acts in Fairview and Cliffside Park with two children under the age of thirteen.

As the result of an investigation by the Bergen County Prosecutor’s Office Special Victims Unit and the Fairview and Cliffside Park Police Departments, Jairo JOCON was arrested on Wednesday, November 21, 2018 in Cliffside Park and charged with two counts of Sexual Assault by Contact, N.J.S.A. 2C:14-2B, a crime of the 2nd degree; and two counts of Endangering the Welfare of a Child, N.J.S.A. 2C:24A, a crime of the 3rd degree. At his first appearance in Central Judicial Processing Court in Hackensack on Friday, November 23, 2018, JOCON was remanded to the Bergen County Jail pending a detention motion on November 28, 2018 at 9:00 a.m. before Judge James X. Sattely.

Acting Prosecutor Calo states that the charges are merely accusations and that the defendant is presumed innocent unless and until proven guilty beyond a reasonable doubt, and would also like to thank the Fairview and Cliffside Park Police Departments for their assistance in this investigation.