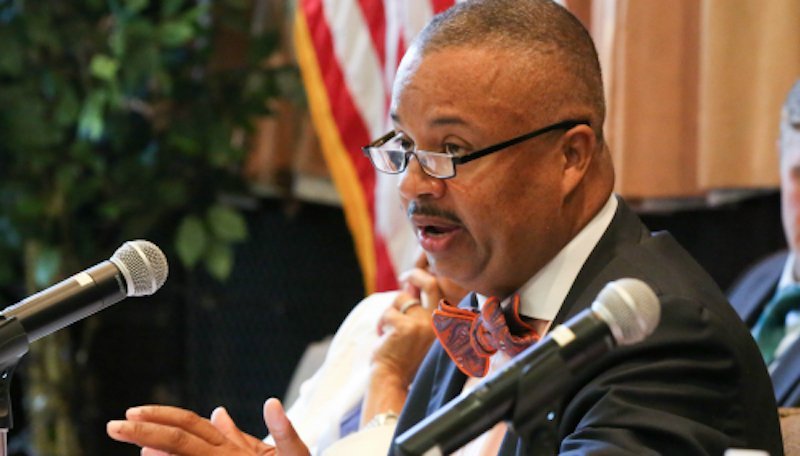 In a press release issued by the Congressman, he gave the following reason for his decision not to attend the speech:  “I refuse to support a President who has spent his entire term promoting his interests ahead of the public good,” said Congressman Payne, Jr.  “Traditionally, the State of the Union address has been a time for the President of the United States to be accountable to the people for the job he is doing.  But the Republican Senate has proven that President Trump is not accountable to the people and that his actions to solicit election interference from Ukraine do not constitute a serious violation of public trust.  This is not what the Founding Fathers had in mind when they wrote the Constitution and created American democracy.  So I will not attend the State of the Union to protest the president’s actions as well as support my House colleagues who voted to impeach the president and hold him accountable.  I go to a State of the Union address to hear the President.  I do not go to hear a self-appointed King.”

Congressman Payne was one of ten, Democratic members of the United States House of Representatives from New Jersey who voted in January to make Donald Trump just the third President ever to be impeached.  The United States Senate is expected to acquit President Trump when it convenes later today.  The Senate refused to hear from witnesses or subpoena documents.

Congressman Albio Sires (D-Dist. 8) of West New York was unable to attend the State of the Union speech due to illness.  At one point during the President’s speech, television cameras caught a two shot of New Jersey Senators Cory Booker and Robert Menendez. Menendez was seen shaking his head at what the President was saying.