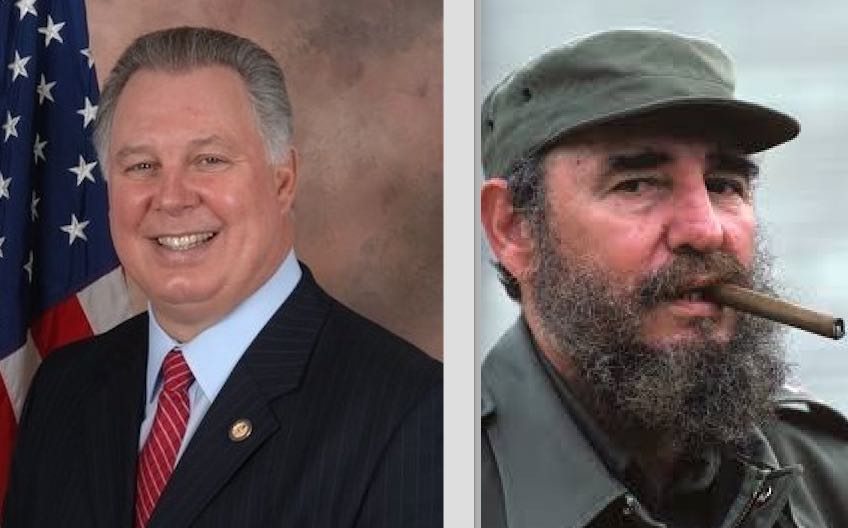 Washington D.C.— Today, Congressman Sires issued the following statement on the passing of Fidel Castro, the dictator who ruled Cuba for nearly half a century.

“Fidel Castro defiled democracy, oppressed innocent people, and imprisoned a nation with his totalitarian tactics. His passing needs to serve as a new dawn for the Cuban people who are yearning for freedom. The international community should seize this moment and insist that the Cuban people deserve more. We must insist that all political prisoners are freed and that basic human rights are respected. The Cuban people deserve to live in a society where they have the freedom to access information, to organize, to worship, and to speak what is on their mind without fear of being thrown into the gulags.

When I was only 11 years old my parents made the courageous decision to leave the island to protect my family from Castro’s communist ways. It is thanks to their sacrifice that I was able to grow up in the United States of America, where I enjoyed the basic freedoms and human rights that the Cuban people both deserve and desire. It is time to honor the sacrifices made by them and the countless families who continue fighting tirelessly to shed light on an island that has been shrouded in darkness for far too long.”