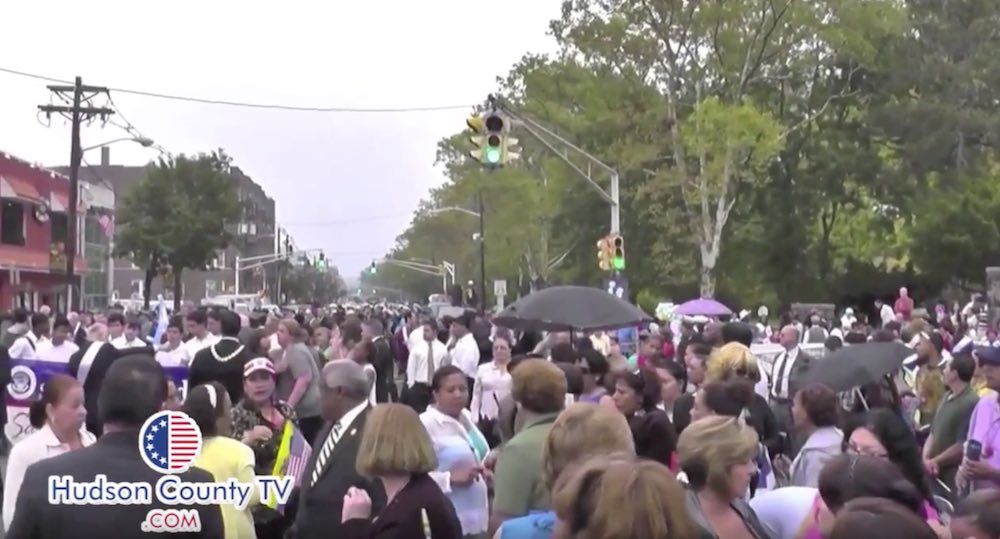 The election of Donald Trump and anticipated appointment of Senator Jeff Sessions as Attorney General could mean that Hudson County’s sanctuary cities could be sued by the federal government.

A sanctuary city is any municipality which, either officially or unofficially, does not cooperate with federal authorities’ requests to turn over suspected undocumented immigrants who are suspected of committing crimes. Some commentators and immigration law experts argue that cities and towns do not have the responsibility to deport undocumented immigrants, because that responsibility belongs to the federal government.

Many Hudson County municipalities are considered sanctuary cities, such as Jersey City, Union City, West New York and North Bergen. Newark is also considered a sanctuary city, as is New York City across the Hudson. New York City Mayor Bill de Blasio, Newark Mayor Ras Baraka, Jersey City Mayor Steven Fulop and Union City Mayor Brian Stack have already announced or indicated their towns will not honor federal requests to turn over suspects who may not be in the country legally, and some have added that requests would need to be accompanied by a federal court order in order to be carried out.

In response, some Trump transition officials have suggested that the new administration could cut off federal funding to any town which defies federal orders, or even sue noncompliant cities and towns. Those legal battles could be expensive and strain small towns’ already stressed budgets.