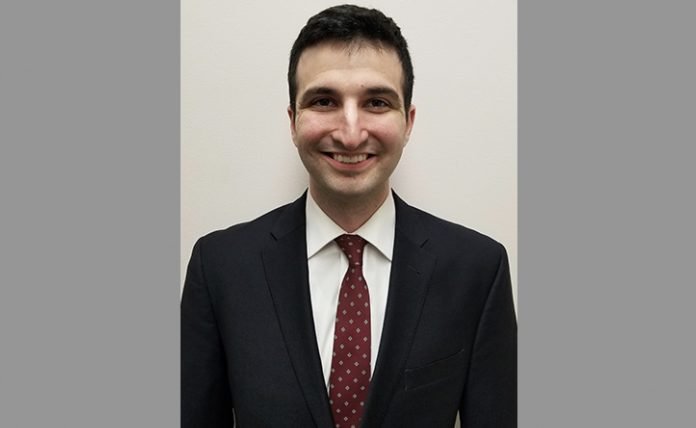 BAYONNE, N.J. — Mayor Jimmy Davis is continuing to build out a strong Council ticket, announcing today that First Ward Councilman Neil Carroll is running on Team Davis. Councilman Carroll won a special election for the seat in 2019, posting a dominant 2-1 victory over three opponents, and since then has distinguished himself by working to help residents get through the pandemic, sponsoring new traffic safety laws and being an accessible advocate for his constituents.

“I’ve had the opportunity to work closely with Mayor Davis over the last two years and I know that he is our city’s best choice because his vision for progress is improving quality of life for all residents, including in the First Ward,” said Councilman Carroll. “I’m excited to run for a full term to continue delivering for residents and serving the public, because the people of Bayonne deserve honest, transparent leadership they can count on.”

A lifelong Bayonne resident, Councilman Carroll is a public school teacher who holds a masters degree in Educational Leadership and is currently pursuing his doctoral degree. He’s a longtime member of the Bayonne Sicilian Club and has participated in numerous community service projects and initiatives to help residents. Councilman Carroll is the grandson of Neil Carroll, Sr., a beloved public servant who was recognized as one of the community’s foremost leaders until his death in 2018.

“Neil Carroll is living up to his family’s legacy of serving Bayonne while charting his own course as a leader his neighbors can always go to, and that’s why I’m so glad he’s joining our team in this campaign,” said Mayor Davis. “As a First Ward resident myself, I’ve seen the work Councilman Carroll is doing up close and I know that he will continue to be someone his neighbors can count on to get the job done.”