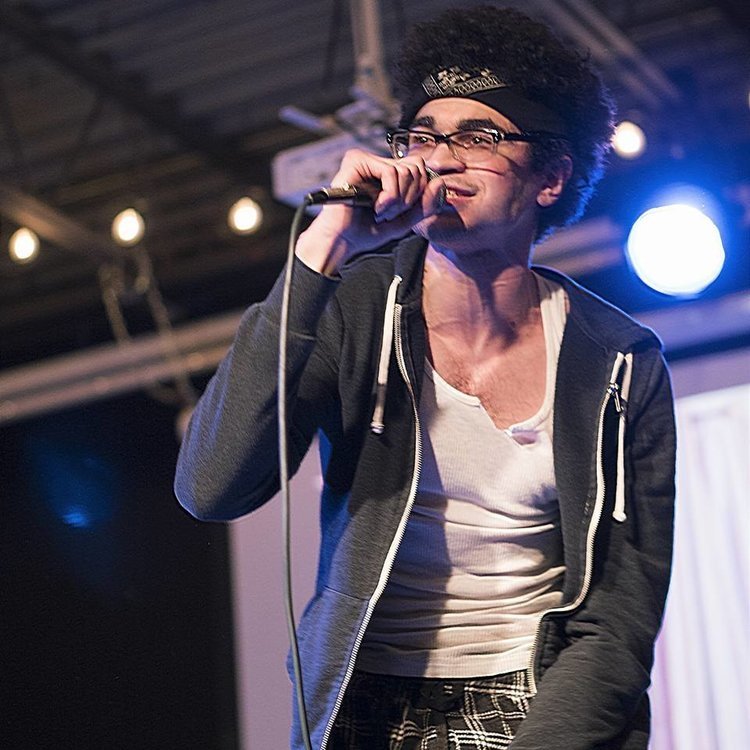 JERSEY CITY, NJ — County Prep alumnus David Acosta will receive the Jersey City Arts Council’s 2018 Young Artist Award during a ceremony on Tuesday, November 27 at 6:30 p.m. Acosta, who performs under the stage name Murdock, is a 2010 graduate of the school and studied theatre at Montclair State University.

Acosta was born and raised in Jersey City and discovered his passion and escape in Hip-Hop, comic books and theatre at a young age. While a dance student at Hudson County Schools of Technology, he regularly performed at open mic nights and talent shows. Acosta released his first Extended Play “Anxiety. Nostalgia. Confidence.” after graduating from college.

The successful launch resulted in Acosta releasing two concept albums “#AAAH” and “Rebirth,” the latest debuting in August to local acclaim. Additionally, Acosta is an Arts on the Hudson Board Member and produced the inaugural Arts on the Hudson Festival at Hamilton Park.

“David’s work explores important and personal issues with honesty and often humor,” according to the Jersey City Arts Council. “His level of commitment to the arts in Jersey City is exceptional at such a young age.  We are thrilled to honor his work and to continue to watch his career develop. He is a great asset to this community.”