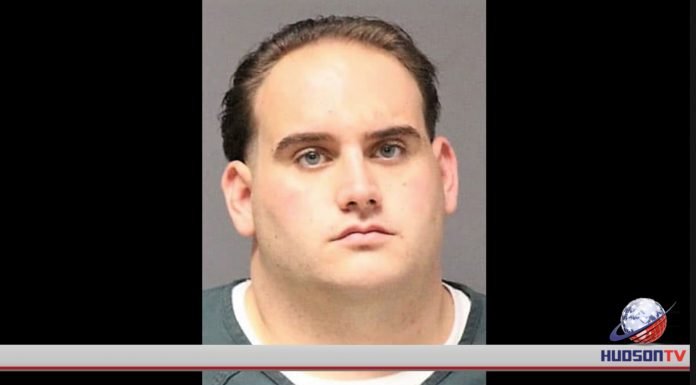 NEWARK, N.J. – An associate of the DeCavalcante crime family was sentenced  to 76 months in prison for possessing cocaine with the intent to distribute and possession of a firearm during the course of a drug crime, U.S. Attorney Craig Carpenito announced.

Mario Galli III, 28, of Toms River, New Jersey, previously pleaded guilty before Judge Anne E. Thompson in Trenton federal court to an information charging one count of possession with intent to distribute cocaine and one count of possession of a FEG 9mm Model PGK-9HP gun, loaded with 12 rounds of ammunition, by a convicted felon in furtherance of a drug trafficking crime. Judge Thompson imposed the sentence by videoconference today.

Galli was previously convicted in 2016 for conspiracy to distribute in excess of 500 grams of cocaine and served 30 months in federal prison on that charge. He was placed on supervised release in 2019 and then arrested in Ocean County in September 2019. Investigators from the Ocean County Prosecutor’s Office executed search warrants on Galli’s residence and the residence of a conspirator, finding collectively 400 to 500 grams of cocaine, the weapon and ammunition.

In addition to the prison term, Judge Thompson sentenced Galli to three years of supervised release.
U.S. Attorney Carpenito credited special agents of the FBI’s Organized Crime Task Force under the direction of Acting Special Agent in Charge Joe Denahan in Newark; and investigators from the Ocean County Prosecutor’s Office, under the direction of Prosecutor Bradley D. Billhimer, with the investigation leading to today’s sentencing.