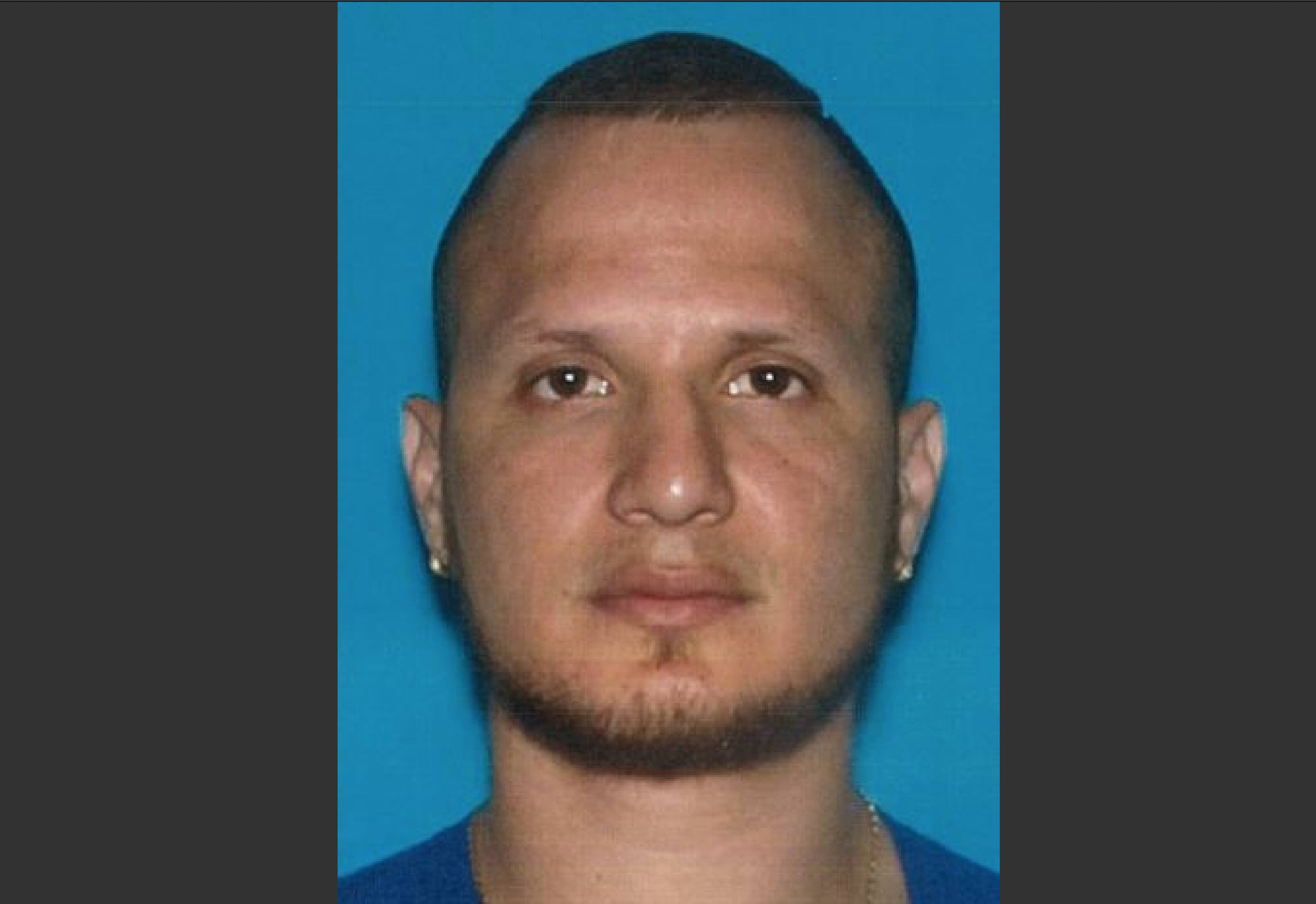 On June 18, 2019, SVU was contacted by the Institutional Abuse Investigation Unit of the New Jersey Department of Children and Families on a report by the Vice Principal of Union City High School that a 17-year-old male student made an allegation of sexual contact by a dance instructor who was driving him home from school on June 17, 2019.

An investigation by SVU revealed that Lopez is a dance instructor employed by Yenyere Dance Studio located at 3804 New York Avenue in Union City and that Yenyere Dance Studio is currently contracted by the Union City Board of Education to instruct students in dance. Lopez is not an employee of Union City nor of the Union City Board of Education. During the investigation, a second 17-year-old male student alleged that Lopez sexually assaulted him at the studio in March 2019.

Following his arrest, Lopez was transported to the Hudson County Correctional Facility pending his first appearance in Criminal Justice Reform Court scheduled for 1:00 p.m. today Prosecutor Suarez credited the Hudson County Prosecutor’s Office Special Victims Unit for the investigation and arrest and the Union City Police Department for assisting in the investigation.

As part of the ongoing investigation, Detectives are asking the public to come forward with any information they may have about this case by contacting the Hudson County Prosecutor’s Office SVU at (201) 915-1234 or leaving an anonymous tip on the Hudson County Prosecutor’s Office official website at: http://www.hudsoncountyprosecutorsofficenj.org/homicide-tip/. All information will be kept confidential.

The above charges are merely accusations, and the defendant is presumed innocent until proven
guilty. R.P.C.3.6(b)(6).