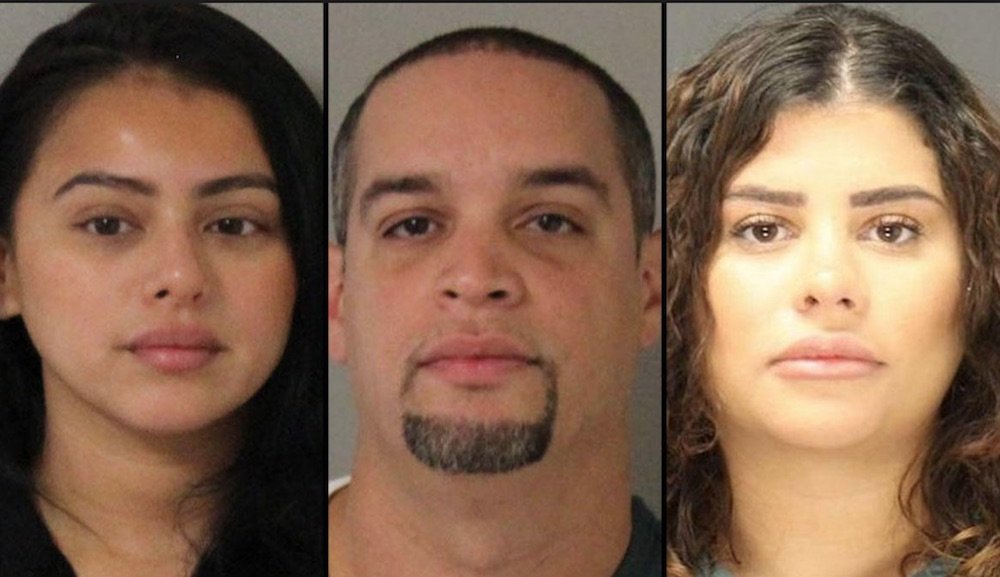 He was the man who mowed down a Union City grandmother and now Olvy Torres can add money laundering to his list of charges.

And two co-conspirators are also slapped with charges.

According to Hudson County Prosecutor Esther Suarez, Melissa Coda, of Teaneck and Yesenia Suriel, of Brooklyn are facing money laundering and conspiracy to commit money Laundering.

Coda was arrested on November 4 by the Prosecutor’s Narcotics Task Force after police searched her safety deposit box. They recovered more than $250,000 and a kilogram of gold worth more than $40,000. The NTF also seized the 37-year-old’s 2013 Mercedes Benz.

Suriel surrendered on November 8 and a search of the 30-year-old’s safety deposit box netted more than $75,000 and two diamond rings.

Torres was the perpetrator of the tragic events on River Road in the early morning hours of September 26, when he smashed into Luisa Valdes, leaving the 59-year-old nursing home employee dead on the street.

Police initially found that the SUV involved in the crash was abandoned at the scene and the driver took off; that driver was later identified as Torres.

The 36-year-old Palisades Park man finally turned himself in after an exhaustive manhunt and joint investigation by the Hudson County Sheriff’s Office, North Bergen Police Department and the Office of the Hudson County Prosecutor.

Torres was charged with leaving the scene of a fatal car crash.