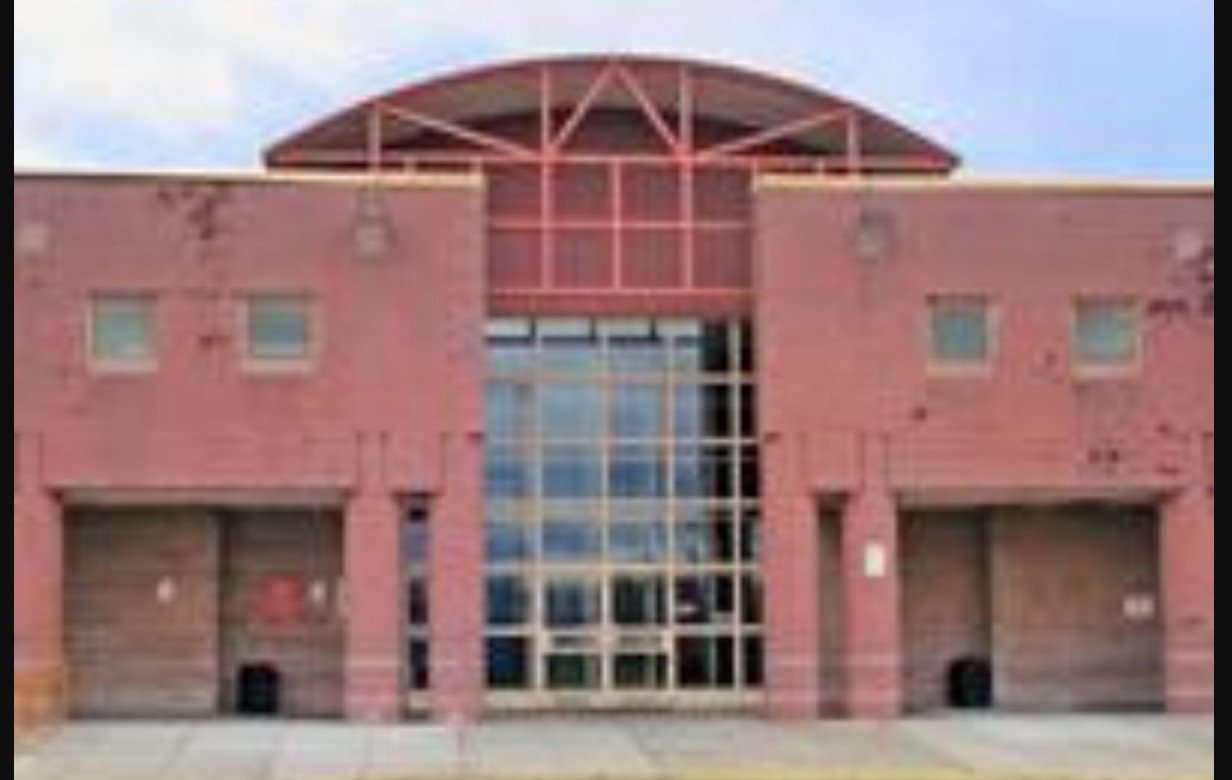 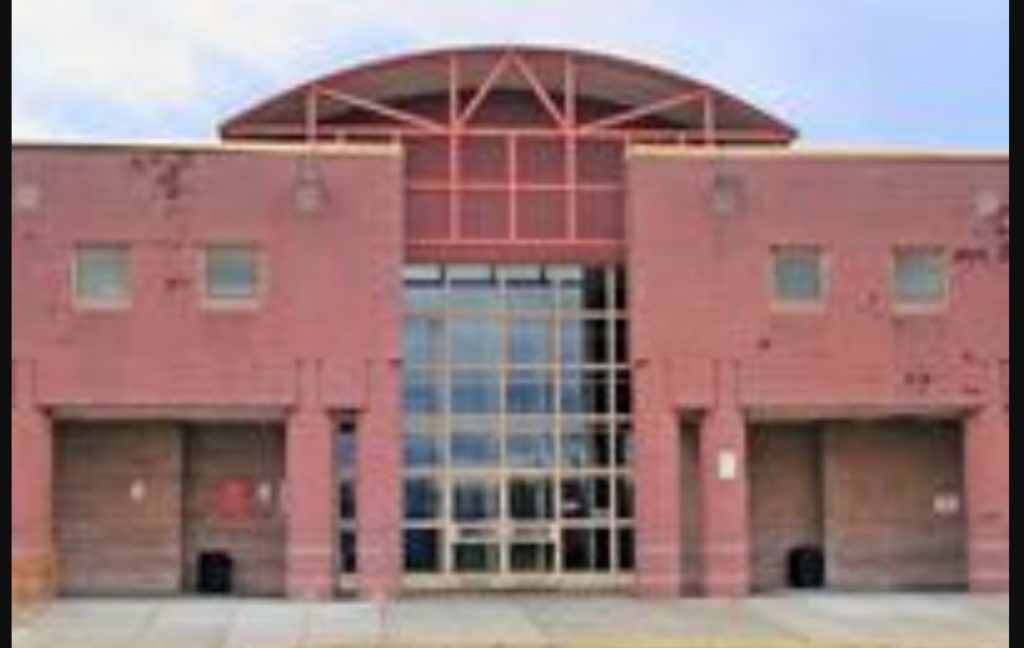 It took four and a half hours on Thursday night, October 11th, but the Hudson County Freeholder Board, amid much opposition from anti-ICE advocates, by a vote of 6 to 3, adopted a revised contract with the United States Immigration and Customs Enforcement to continue housing immigrant detainees at the Hudson County Correctional Facility in Kearny. The new contract allows the County to begin a process whereby the detainees could be out of the jail by 2020.

More than 100 people packed the meeting, which had been moved out of the regular Freeholder Chambers on Pavonia Avenue, across the street to the Hudson County Administration Building and Courthouse at 595 Newark Street.  The venue change was made in order to accommodate the anticipated large crowd.  When Political Insider arrived for the meeting, we were told by Hudson County Sheriff’s Officers that no video or audio recordings of the meeting was permitted. That order came from Assignment Judge Peter Bariso who held to his policy against such recordings, citing security concerns.  Freeholder Chairman Anthony Vainieri said the Board was not aware the policy would be followed for the meeting.

Many of the speakers were former detainees at the County Jail who cited cases of abuse while they were there.  The County is expected to receive $19-million from ICE this year.  Freeholder Chairman Vainieri says the Board is continuing discussions with ICE to end the contract before 2020.