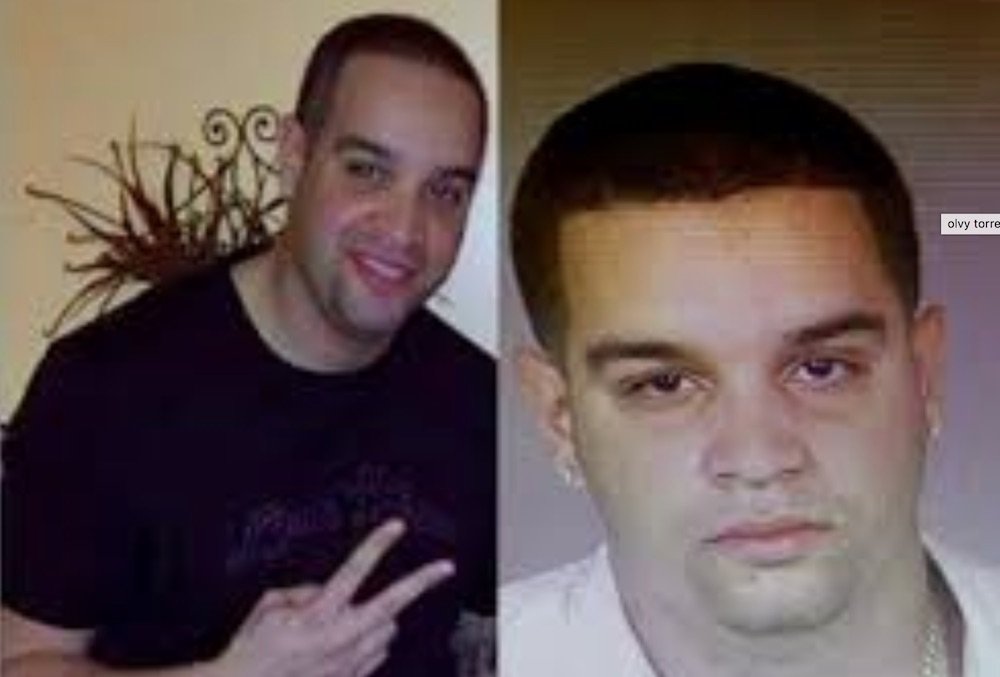 Three top law enforcement officials want to know if anyone in Hudson County knows anything about the man who mowed down a Union City mother and grandmother Tuesday morning. 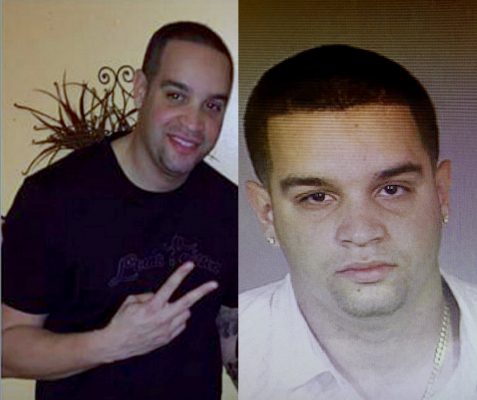 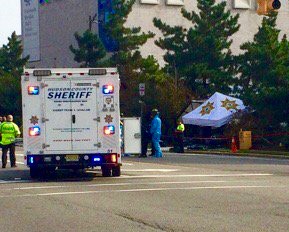 Luisa Valdez died after she was hit by an SUV that jumped the curb outside Palisades Medical Center in North Bergen.

The 59-year-old pedestrian is being mourned by her longtime colleagues at Harborage Nursing Home, where she worked for more than two decades.

The driver, now known to police as Olvy Torres of New York abandoned the car, then fled on foot — “without attempting to render any aid to the victim,” says Prosecutor Esther Suarez, Sheriff Frank Schillari and Police Chief Bob Dowd.

The victim was pronounced dead at the scene at approximately 7 a.m.

A warrant has been issued for the arrest of Torres, 36, for leaving the scene of a fatal accident resulting in death.

Anyone with any information about the whereabouts of Olvy Torres should contact the Hudson County Sheriff’s Office Crash Investigation Unit at 201-915-1300 or the North Bergen Police Department at 201-392-2100.