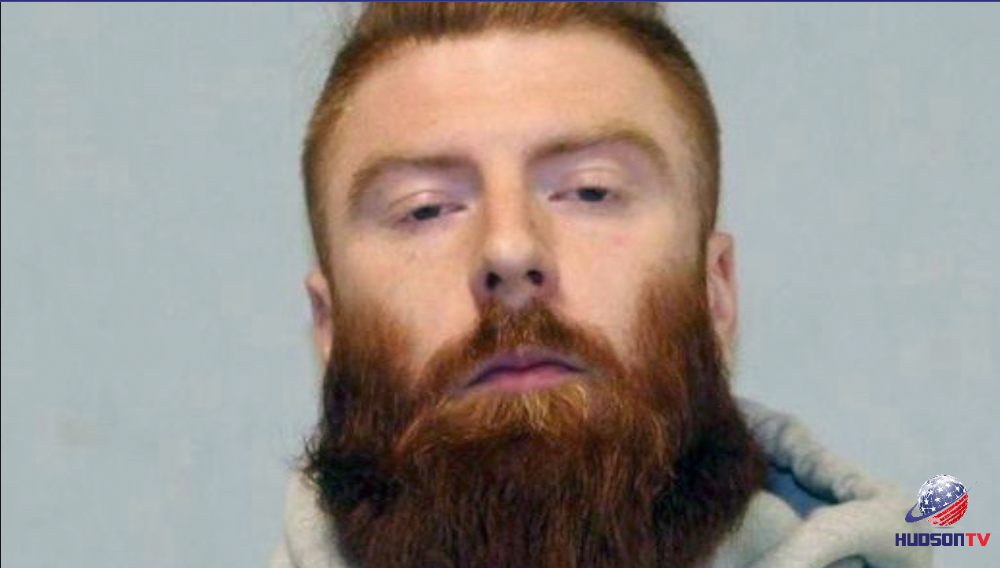 A Memorial High School teacher and former quarterback for the school’s football team has been arrested for drug possession by the East Rutherford Police.

Accompanied by his attorney, the 24-year-old turned himself in and was remanded to the Bergen County Jail.

According to the West New York Board of Education, Furlong was an assistant football coach in the district for two years.

Police were called to Furlong’s apartment for an unknown incident and that led to the drug arrest. They are still investigating.

In 2016 Furlong donated one of his kidneys to a stranger.

The surgery at Hackensack University Medical Center was the first of its kind there.