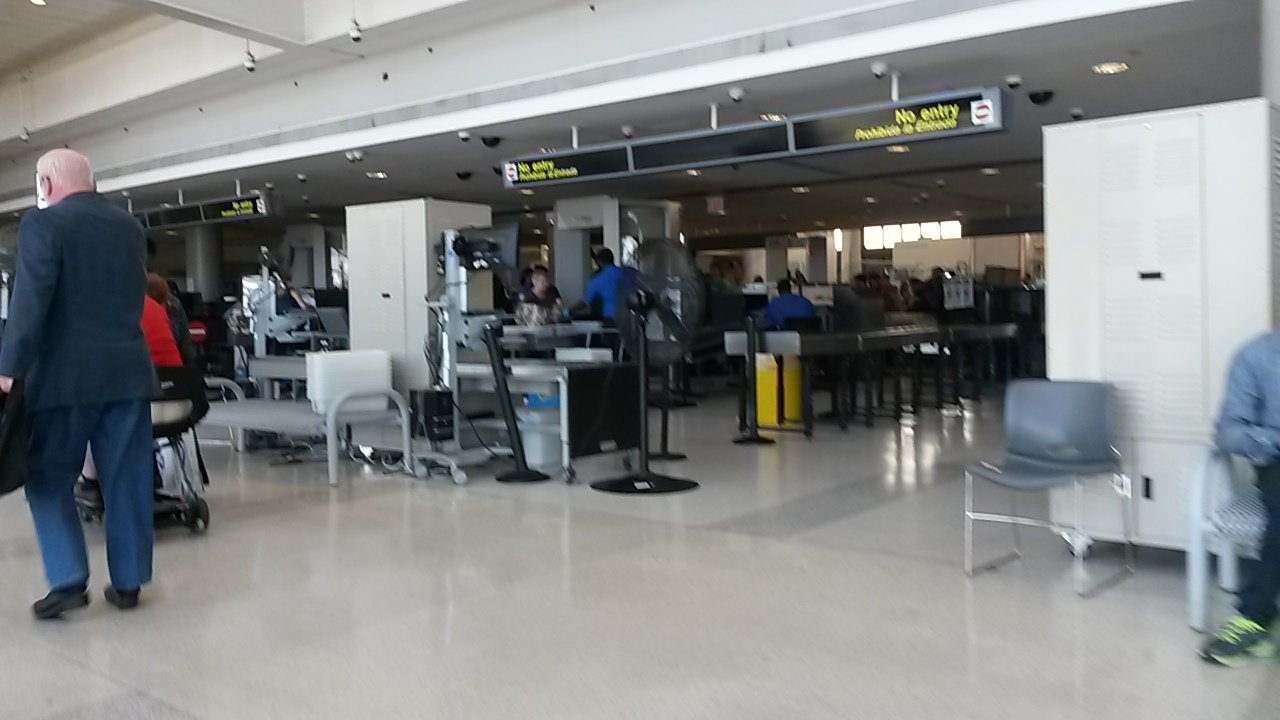 NEWARK, N.J. – A resident of the Dominican Republic is scheduled to appear in federal court today for allegedly trying to smuggle into the United States approximately three kilograms of cocaine, U.S. Attorney Craig Carpenito announced.

Jose Manuel Jimenez Jimenez, 46, is charged by complaint with one count of illegal importation of more than 500 grams of cocaine. He was arrested Feb. 22, 2019, and is scheduled to appear this afternoon before U.S. Magistrate Judge Michael A. Hammer in Newark federal court.

According to documents filed in this case and statements made in court;

Jimenez arrived at Newark Liberty International Airport on a flight from Santo Domingo, Dominican Republic. During a screening, law enforcement officers discovered the cocaine sewn into the vest Jimenez was wearing.

U.S. Attorney Carpenito credited the U.S. Department of Homeland Security, Homeland Security Investigations, New Jersey Division, under the direction of Special Agent in Charge Brian Michael; and officers of Customs and Border Protection, under the direction of Troy Miller, director of Field Operations, New York Field Office, with the investigation leading to the charges.

The government is represented by Assistant U.S. Attorney Joshua L. Haber of the U.S. Attorney’s Office Criminal Division in Newark.