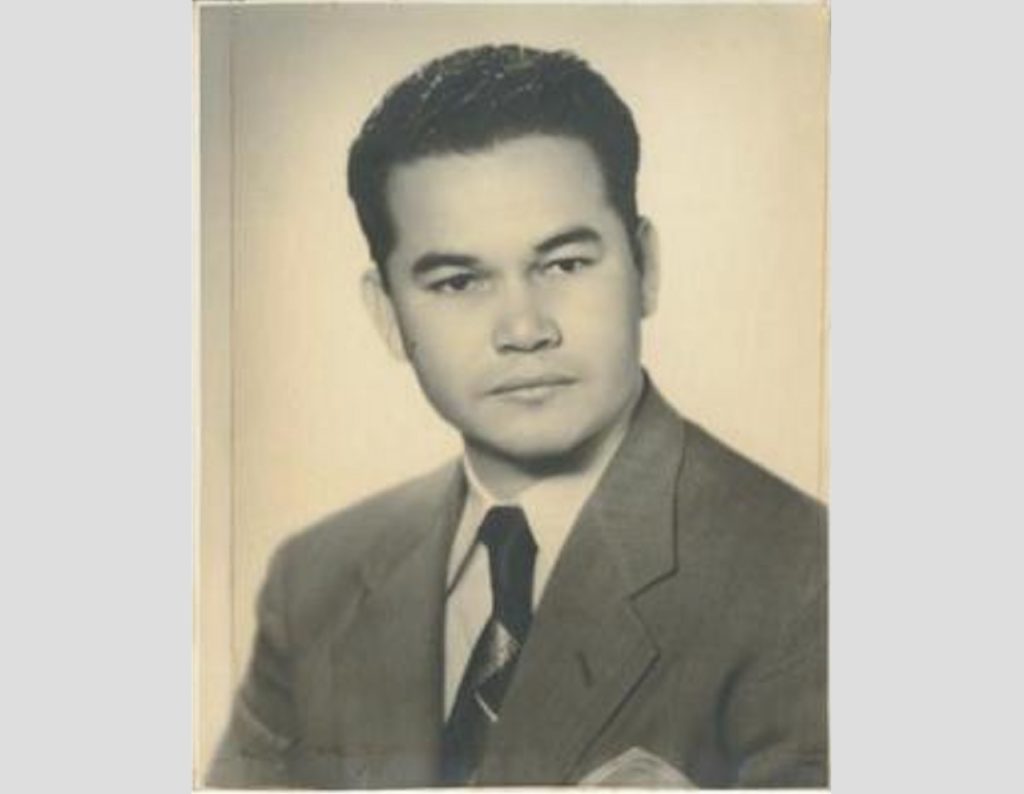 The mayor shared the news with Hudson TV this afternoon.

The elder Roque emigrated to West New York in 1967 from Cuba, fleeing the Communist regime to pursue a better life.

He spent the better part of his career providing medical care to poor immigrants who might not otherwise have access.

According to the mayor, his father was the first Cuban-American doctor licensed in New Jersey.

He remembers him making house calls on frigid winter mornings, many times free for families who couldn’t afford to pay.

In 2013, the corner of Palisade Avenue and 60th Street in West New York was renamed Dr. Jose R. Roque Way.

“He inspired my brothers, my sister and I to become doctors and he has always supported other doctors in the area,” Mayor Roque said at the time.

Dr. Jose Ramon Roque Abreu was an intellectual, a wonderful person, a scientist and an expert on politics — but also for his people was a dear friend with whom they could maintain endless debates on medicine and politics, according to a press release provided to the media.


Abreu was an illustrious doctor.

On January 3, 1953 he obtained his license from the National Medical College of Cuba. He was a man of strong conviction, a tireless fighter of economic hardship and did not stop until he achieved his goals.

In 1968 he obtained a license to practice medicine in the United States, which he considered his second home.

New Jersey was the state, the city was West New York. Union City also welcomed him and like a good father, he protected the large Latino family of these two cities regardless of what awards were at stake.

He served these communities as he did in his native Cuba, without interest.  His main principle was to help others, which led him to be recognized by citizens and leaders.

He was a pioneer in the struggle for the most vulnerable citizens in this country, and established forms of support for the Latino community, who just became visible in the eyes of the American market.

“We live in a country that has given us new hope, where we are all equal and live in a democracy where the base of our unity is within the family,” Abreu said, words that resonate now more than ever.


Abreu leaves a great void for those who had the fortune of knowing him for his generosity.

Generations of people will not forget his life teachings and battle to save others.

Together with his tireless companion, Hilda Roque, they guided their children to live for the service of people in need.

May the Almighty help him rest his soul in eternal peace.

He was an eminence in the field of medicine and served the Hispanic community until his death.

The funeral is scheduled for today.

All colleagues, friends and patients are invited to join the family in paying last respects to Abreu in front of the doctor’s office at 317 60th St. in West New York.