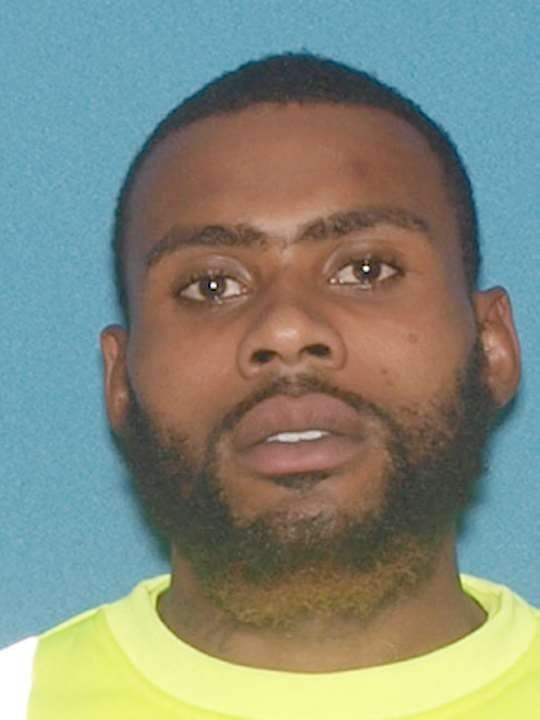 On Monday, April 16, 2018, at approximately 3:45 p.m., the driver of a vehicle involved in a recent hit-and-run collision turned himself in to members of the Hudson County Regional Fatal Collision Unit at the Hudson County Prosecutor’s Office.

Prosecutor Suarez credited the Hudson County Regional Fatal Collision Unit for the arrest, and the Jersey City Police Department for assisting with the investigation.

On Friday, April 13, 2018, at approximately 1:20 a.m., the Jersey City Police Department received a report of motor vehicle collision at the intersection of Mallory and Lexington avenues in Jersey City with possible injuries. Responding police officers observed that a collision had occurred at that location involving several vehicles.

The preliminary investigation revealed that a Burgundy Oldsmobile Aurora struck a White Plymouth Voyager. Several unoccupied parked cars were subsequently struck and a female passenger was ejected from the Plymouth. The passenger was transported by Emergency Medical Services to Jersey City Medical Center for treatment of life-threatening injuries and she remains there in guarded condition.

Two suspects fled the Oldsmobile on foot. One of the suspects, who was identified as the passenger, was quickly located a short distance away and detained by police. Ramsey, the second suspect who fled, has now been apprehended.