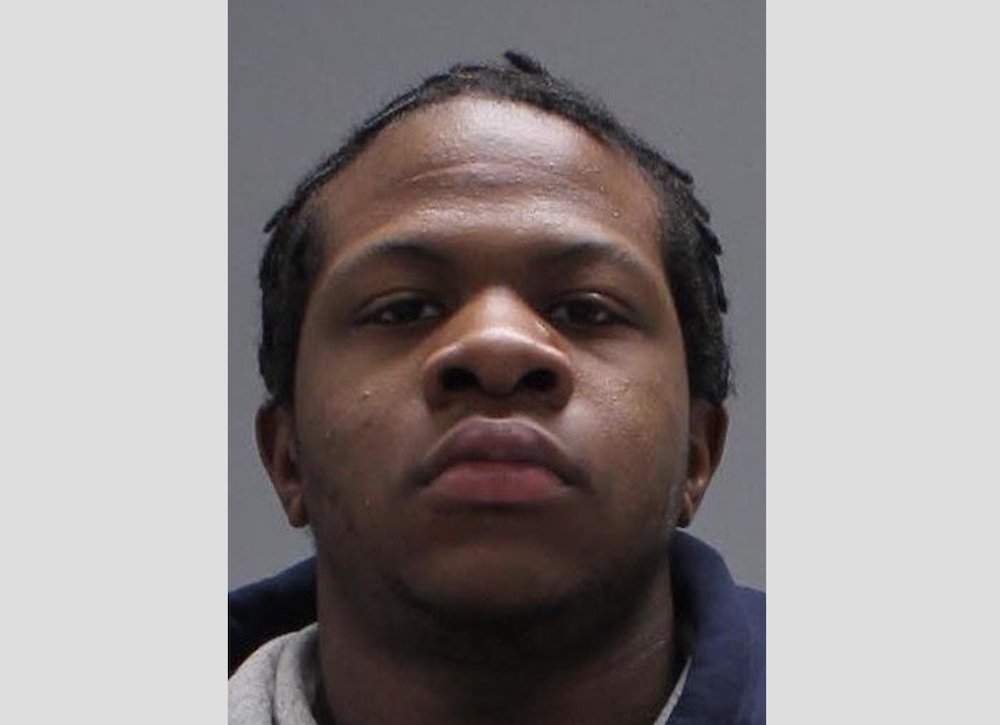 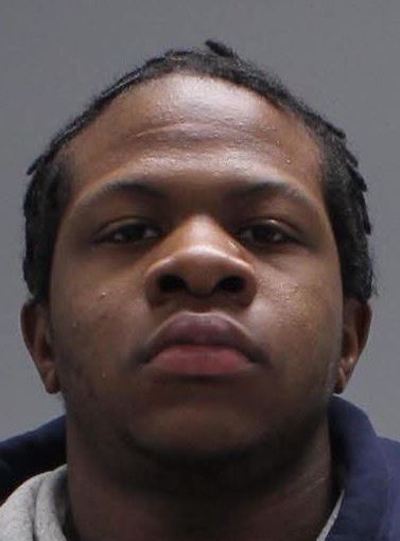 On Thursday, January 24, 2018, in the late afternoon, the suspected driver involved in the fatal hit-and-run that occurred in Jersey City earlier this week was arrested by members of the Hudson County Regional Fatal Collision Unit.

On Tuesday, January 23, 2018, at approximately 4:30 a.m., a pedestrian was struck near the intersection of Communipaw Avenue and Kennedy Boulevard in Jersey City. The victim, Umar King, age 33, of Jersey City, was pronounced dead at the scene shortly before 5:00 a.m.

The initial investigation revealed that the striking vehicle, a 2005 Toyota 4-Runner, was reported stolen out of Jersey City on January 19, 2018. A marked Hudson County Sheriff’s Officer spotted the car speeding south on Kennedy Boulevard. The officer attempted to initiate a motor vehicle stop, but the car began speeding away from the sheriff’s officer. The car sped through multiple red lights.

The stolen car then sped through a red light at the intersection of Communipaw Avenue and Kennedy Boulevard where it struck a 2013 Lincoln MKZ. After hitting that car, the stolen Toyota 4-Runner crashed into a bus-stop shelter, where King was standing. After coming to a stop, the driver of the stolen car, as well as two other occupants of the car, fled on foot.

One of the occupants of the stolen car, a 16-year-old male, was stopped a short distance away and detained. The detained juvenile was transported to JCMC for treatment of minor injuries before being transported to the Hudson County Prosecutor’s Office for questioning. To date, no charges have been filed against the juvenile.

The driver of the Lincoln MKZ sustained minor injuries in the crash. He was transported by Emergency Medical Services to Jersey City Medical Center where he was treated and released.

The investigation is ongoing and anyone with additional information about the collision is asked to contact law enforcement at 201-915-1345 or to leave an anonymous tip on the Hudson County Prosecutor’s official website at: http://www.hudsoncountyprosecutorsofficenj.org/homicide-tip/ . All information will be kept confidential.