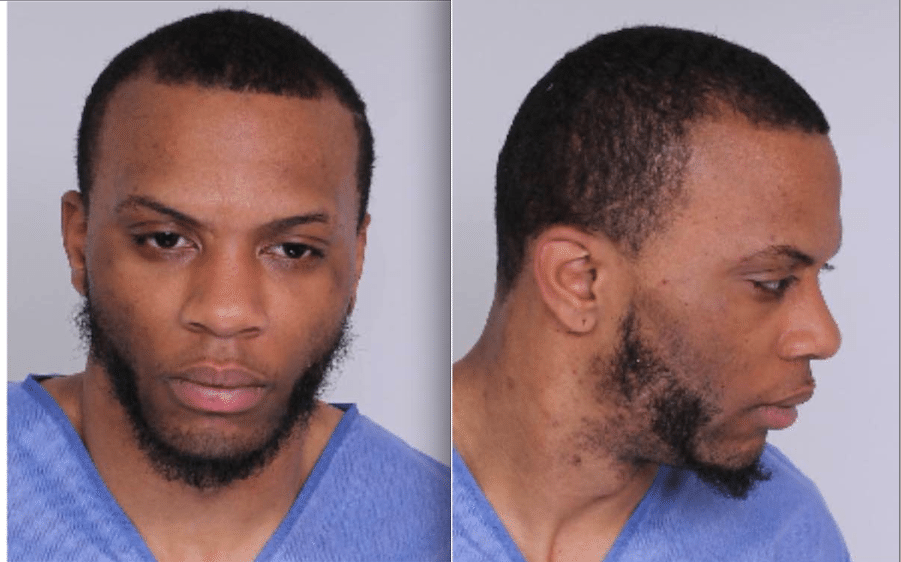 On Thursday, March 10, 2016, Eric L. Patterson age 23, of Jersey City, was charged with two counts of 1st Degree Aggravated Manslaughter, contrary to the provisions of 2C:11-4a, in connection with the deaths of Bryan Rodriguez age 17, and Noel Herrera, age 17, in North Bergen. A review of toxicological reports indicate that Patterson tested positive for phencyclidine, commonly referred to as PCP, a Schedule II Controlled Dangerous Substance, shortly after the fatal crash. On Saturday, March 5, 2016, at approximately 9:15 p.m., Patterson is alleged to have struck and killed the victims while travelling at a high rate of speed on Kennedy Boulevard.