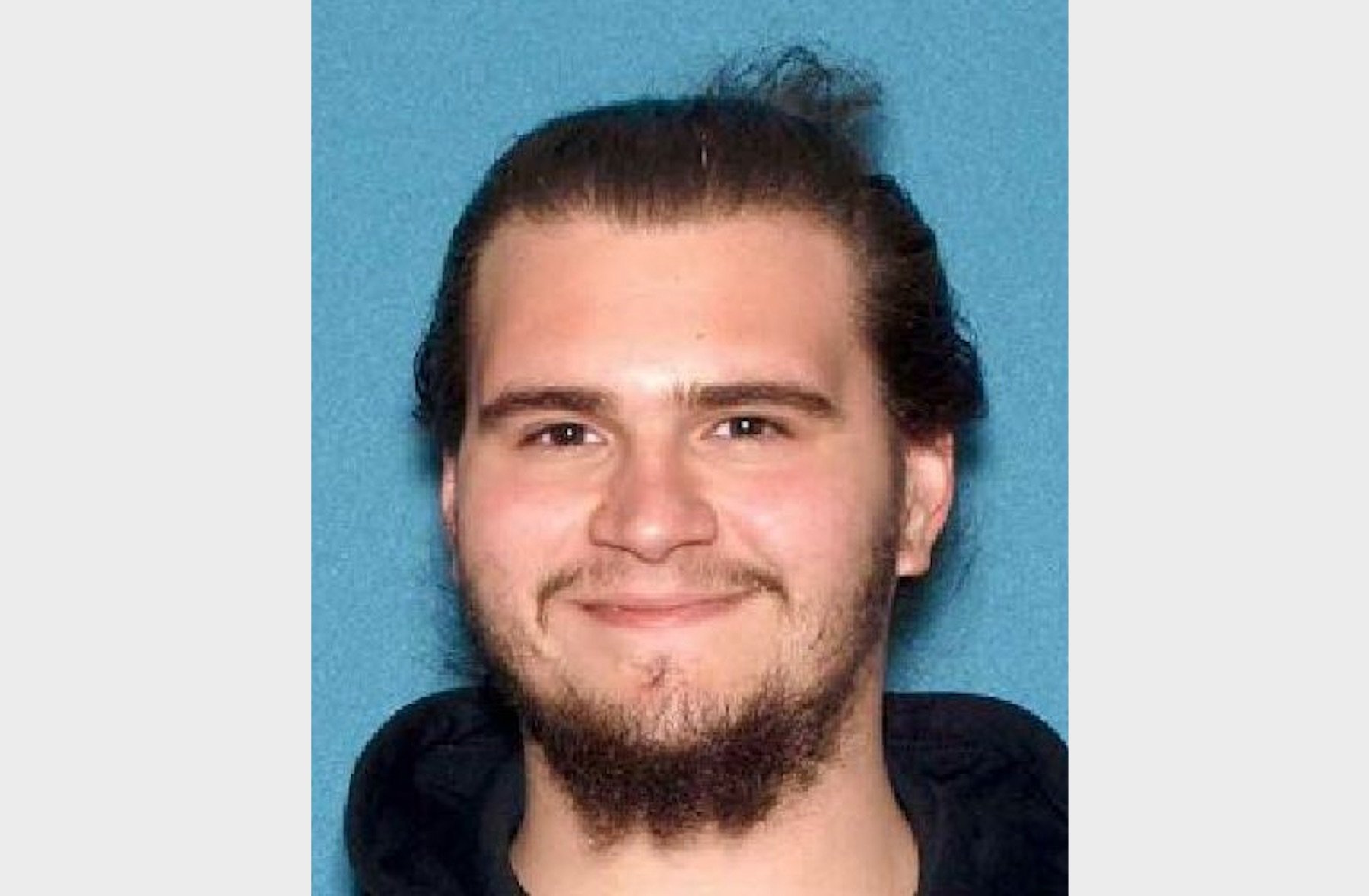 A North Bergen man has been arrested and charged for his involvement in the June 2019 collision that caused the death of a New York woman who was a passenger in the vehicle he was driving in West New York. He also faces charges for the injuries sustained in the collision by three other individuals.

On October 21, 2019, Fernando Batista, age 24, was arrested at approximately 11:00 a.m. on 65th Street in West New York without incident by members of the Hudson County Regional Collision Investigation Unit. He was transported to the Hudson County Correctional Facility in Kearny following his arrest.

The first vehicle, a 2002 Acura TL, was operated by Batista. He was transported by Emergency Medical Services to Palisades Medical Center where he was treated for non-life threatening injuries. The Acura contained two passengers, Alyssa Matos, age 20, from Queens, and a 22-year-old male from North Bergen. Both passengers were transported by EMS to Jersey City Medical Center.

The investigation by the Regional Collision Investigation Unit determined that the Acura was traveling west on 60th Street and failed to observe the red traffic signal when it collided with the Infiniti as it traveled north on Jefferson Street. It was also determined by the New Jersey State Police forensic laboratory that Batista had THC/Marijuana in his system at the time of the collision.

Prosecutor Suarez credited the Hudson County Regional Fatal Collision Unit for the investigation and arrest and the West New York Police Department for their assistance in the investigation.