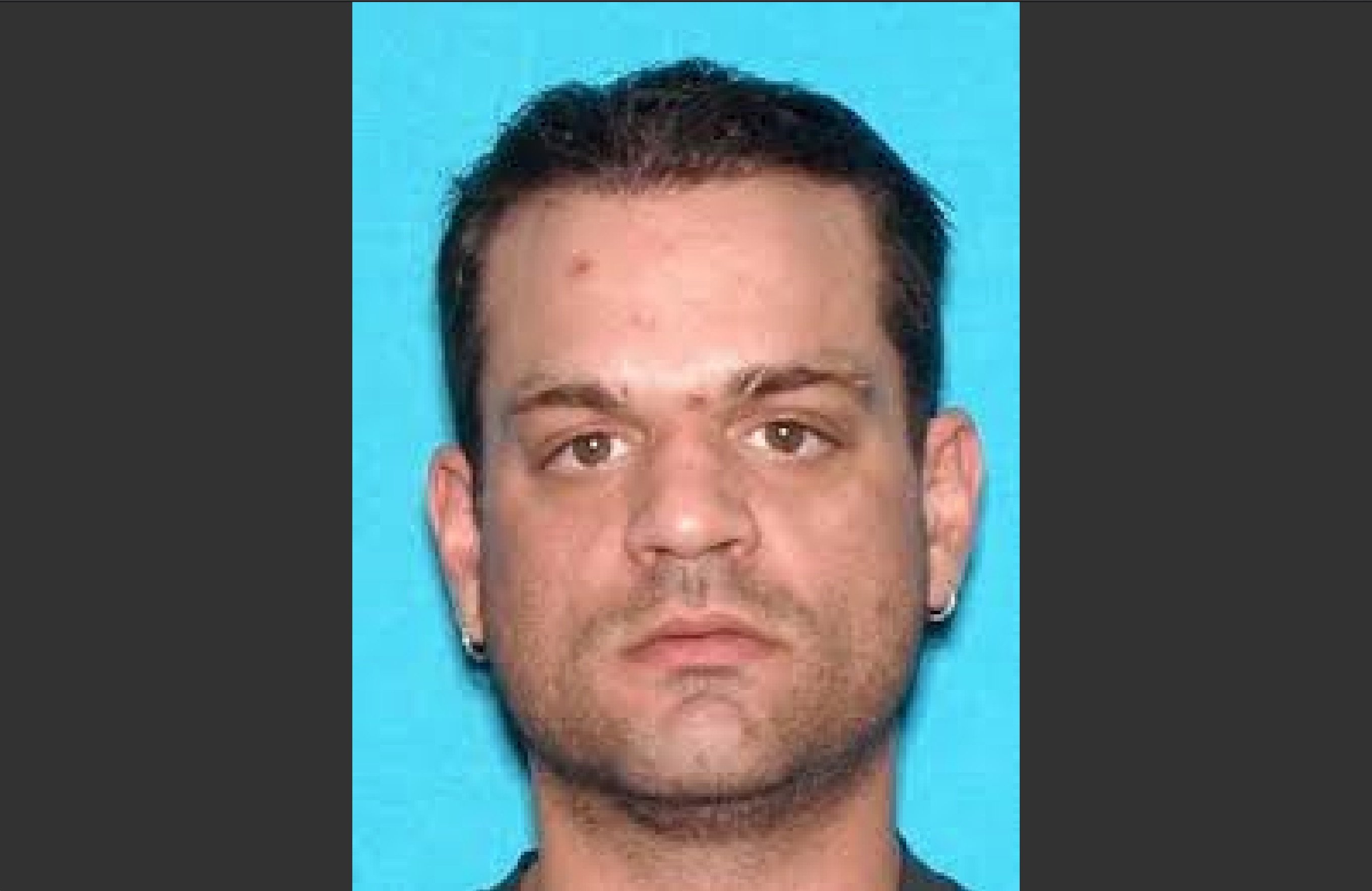 The deaths of Timothy, age 48, and his five-year-old daughter, Bridget, were the result of a motor vehicle crash that occurred at Interchange 14C of the New Jersey Turnpike on February 22, 2016, in Jersey City, when a car driven by Hahn rear-ended the car occupied by the O’Donnell’s as it approached the toll booth.

During the course of the trial earlier this year, the State presented evidence from several experts establishing that Hahn’s vehicle was travelling at 53 MPH in a 5 MPH zone, while Hahn was also under the influence of multiple controlled dangerous substances. On March 14, 2019, Hahn was convicted by a Hudson County Jury on all counts related to the crash.

The two 16-year prison terms will be served consecutively and he must serve 85 percent, or approximately 27 years, before he is eligible for parole. The two 5-year flat prison terms on the CDS possession convictions will be served concurrently to each other, but also consecutively to the Aggravated Manslaughter sentence. The total state prison time of his sentence is 37 years. Judge Galis-Menendez also sentenced the defendant to 5 years of parole supervision after he completes his prison term and suspended his driver’s license for life.