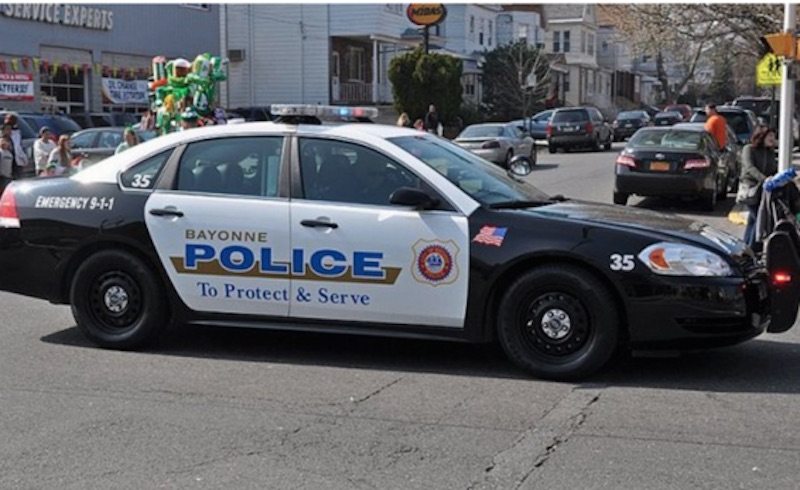 35 year-old Esmeralda Zielinski from Bayonne, was charged for DWI, Possession of CDS in Motor Vehicle and Burglary / Theft.

Zielinski was taken into custody from 44th st & Broadway after being involved in a MV crash at 5.56am.

According to the report, Zielinski was operating a black Nissan Quest while under the influence of narcotics, which struck two parked vehicles and damaged a light pole.

The Bayonne Fire Department assisted in extricating Zielinski from her vehicle.

After some investigation, It was also determined that Zielinski was involved in another MV crash on Ave E. and 22nd St at 4.35am from which she fled the scene.

No injuries were reported at this accident.

The woman was also identified as the actor in a burglary and theft that occurred at West 2nd st between 1.00am and 3.00am.

Zielinski was issued summonses for leaving the scene of an accident, failure to report an accident, careless driving, driving while suspended.