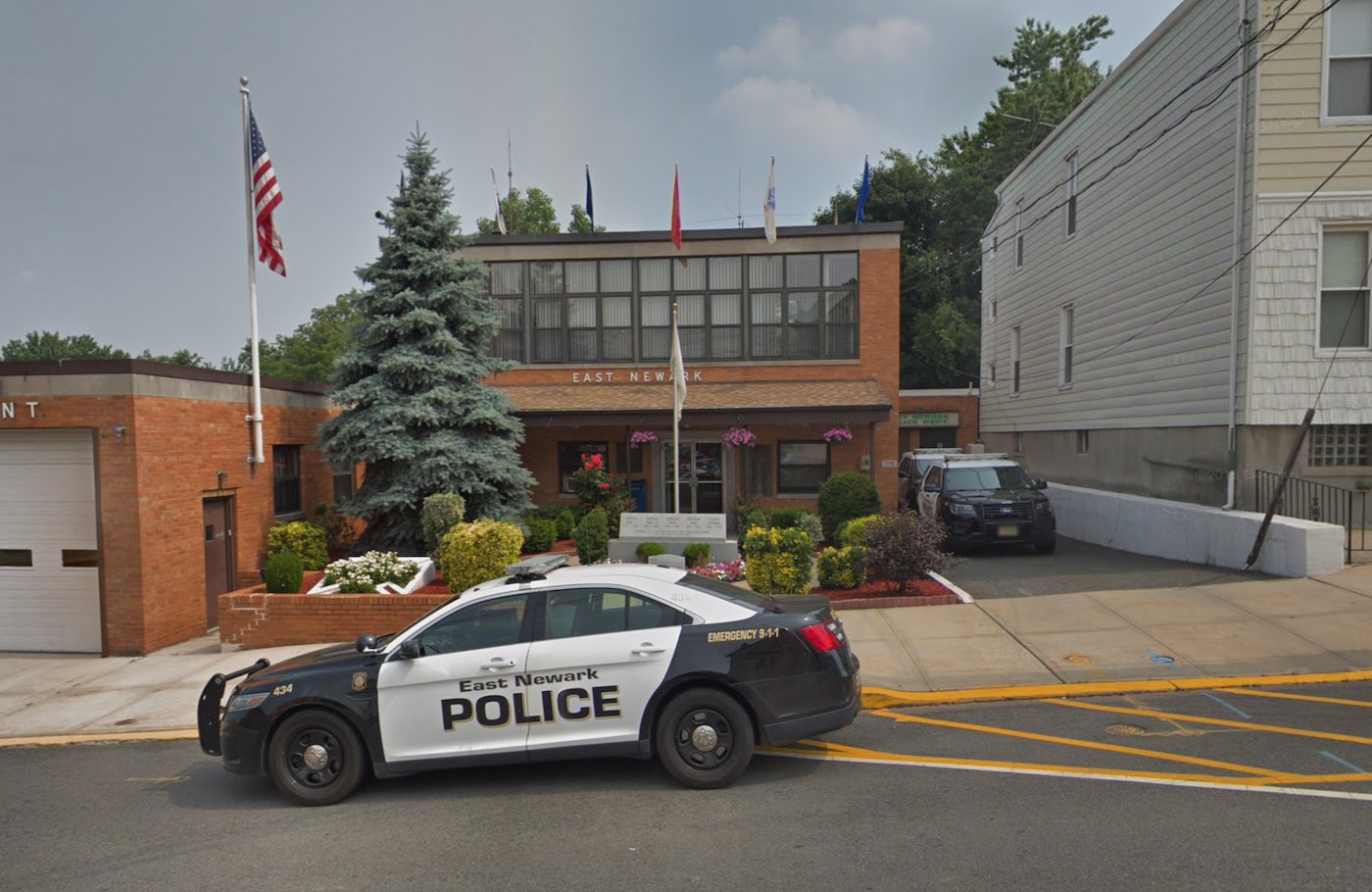 East Newark PD has released information regarding the arrest of a juvenile wanted in connection with an armed robbery on Sunday morning:

East Newark Police Officer Erezuma then drove a police car towards the suspects as the suspects drove off the area. A third suspect ran on foot and was caught later with the assistance of Harrison PD, Kearny PD  and the Hudson County Sheriff canine unit.

The Hudson County Sheriff’s K9 unit deployed their Bloodhound team and patrol K9 team to the scene and were able to successfully locate one of the suspects hiding under a porch in the backyard of a nearby residence. The 17-year-old Newark resident surrendered to authorities without incident.

On Monday, May 12, East Newark PD and Hudson County Sheriff’s Canine Unit K9 unit returned to the area  and were able to locate the gun in the alleyway of a home in the area where the suspect fled on foot.