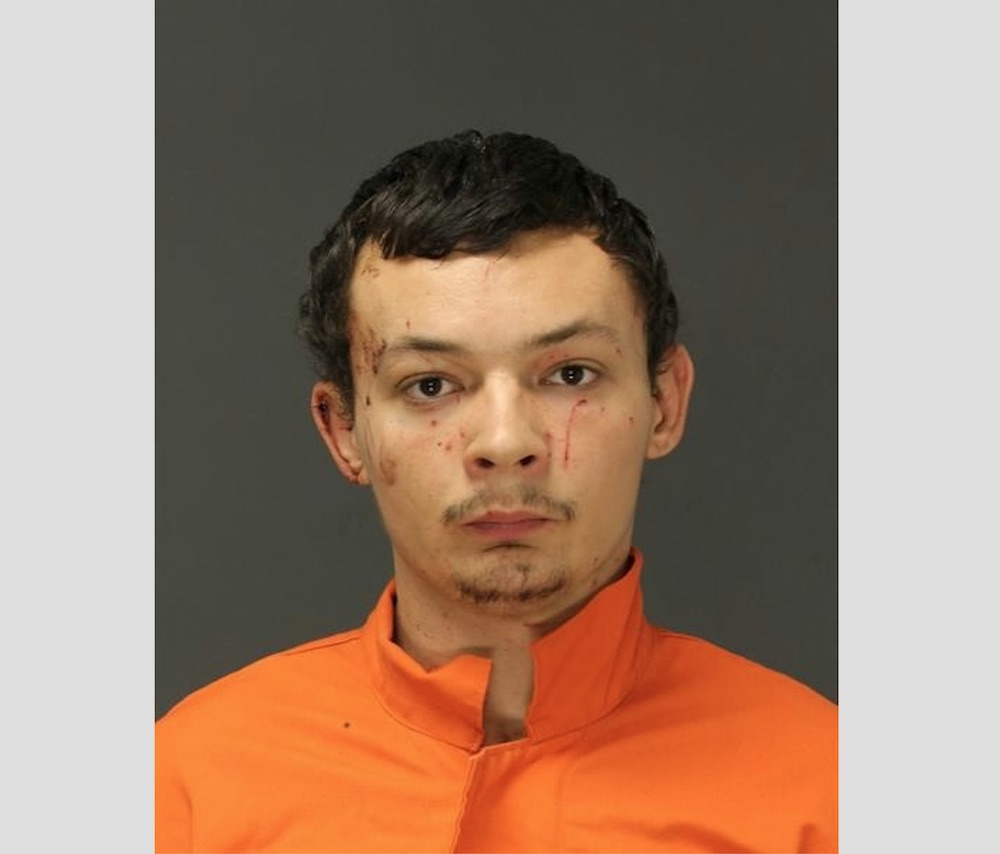 On Saturday December 17, 2016, the Bergen County Prosecutor’s Office received information from the East Rutherford Police Department that a 25-year-old female was attacked inside of a summer Street, a multi-unit dwelling. The victim, identified as MONET THOMAS (DOB: 02/14/1991) of Kearny, New Jersey, was found unresponsive and was transported to Hackensack University Medical Center in Hackensack, NJ, where she remains in critical condition.

An investigation by members of the Bergen County Prosecutor’s Office Homicide Squad and the East Rutherford Police Department revealed that on Saturday, December 17, 2016, MONET THOMAS visited an acquaintance in a different apartment at 258 Summer Street. Shortly after 9:00 p.m., THOMAS left the dwelling at 258 Summer Street. Upon her return a short time later, TATTOLI attacked her, including with a knife; her body was later discovered just inside the doorway of TATTOLI’s first floor apartment. TATTOLI subsequently fled his apartment, but was soon apprehended by East Rutherford Police a short distance from the home.

As a result of the investigation, TATTOLI was arrested and charged with one count of Attempted Murder, in violation of N.J.S.A. 2C:5-1a(1), a first degree crime, and one count of possession of a weapon, in violation of N.J.S.A. 2C: 39-4D, a second degree crime. The Honorable Bonnie Mizdol, A.J.S.C. of Bergen County set bail at $2,000,000.00 with no ten percent option. TATTOLI appeared today before the Honorable James J. Guida, J.S.C., for a first appearance and entered a not guilty plea, and his bail was continued.

Bergen County Prosecutor Grewal states that these charges are merely accusations and that the defendant is presumed innocent until and unless proven guilty beyond a reasonable doubt. Prosecutor Grewal would also like to thank the East Rutherford Police Department and the Bergen County Sheriff’s Department for their assistance in this investigation.