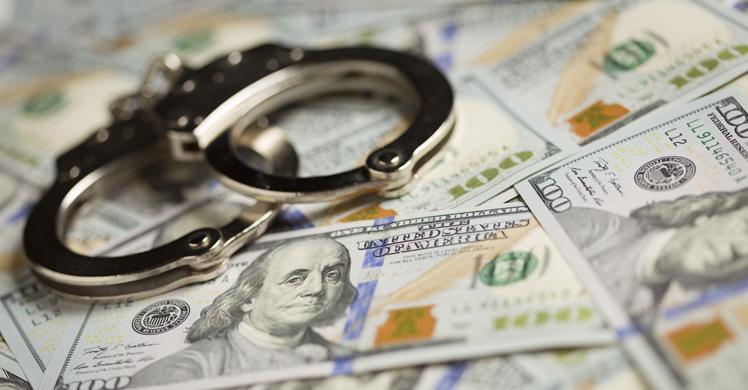 From 2017 through May 23, 2019, Henderson conspired with others to launder the proceeds of narcotics distribution, with the intent to promote the distribution of narcotics. Henderson further admitted possessing more than $850,000 in furtherance of this conspiracy. These funds were seized by law enforcement during the course of the investigation.

Conspiracy to launder monetary instruments is punishable by a maximum potential penalty of 20 years in prison and a $500,000 fine, or twice the value of the property involved in the transaction, whichever is greater. Sentencing is scheduled for Jan. 8, 2020.

U.S. Attorney Carpenito credited the Drug Enforcement Administration’s New York Division, under the direction of Special Agent in Charge Ray Donovan, with the investigation. Today’s guilty plea is the result of an investigation by the New York Strike Force, a crime-fighting unit comprising federal, state and local law enforcement agencies supported by the Organized Crime Drug Enforcement Task Force (OCDETF) and the New York/New Jersey High Intensity Drug Trafficking Area (HIDTA). The principal mission of the OCDETF program is to identify, disrupt and dismantle the most serious drug trafficking, weapons trafficking and money laundering organizations, and those primarily responsible for the nation’s illegal drug supply.